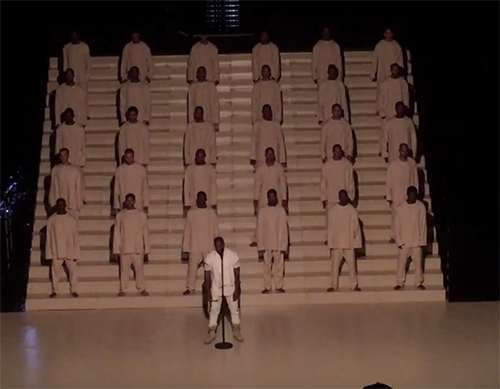 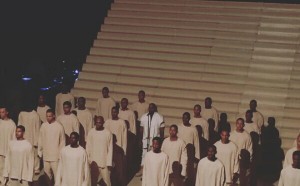 San Francisco’s Warfield theater played host to a Democratic National Convention fundraiser yesterday (Oct. 10th). 2020 Presidential hopeful candidate Kanye West was on hand to perform a string of all his hits and deep album cuts. Rumors spread that he would also perform a few cuts off his upcoming album SWISH. Ye has been in a performing mood as of late, in September he performed 808 & Heartbreak in its entirety two nights straight.

Watch the full performance below. 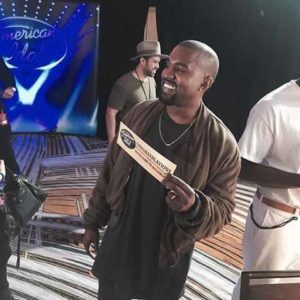 Following his DNC appearance, ‘Ye had a little fun when he stopped by American Idol to chat with, and audition in front of the judges. Watch Kanye perform “Gold Digger” below, dropping J. Lo’s name and making her smile.
Via: 2 Dopeboyz
https://youtu.be/cJprYq6QBvA

The Weeknd Performs “The Hills” Remix With Nicki Minaj On ‘SNL’