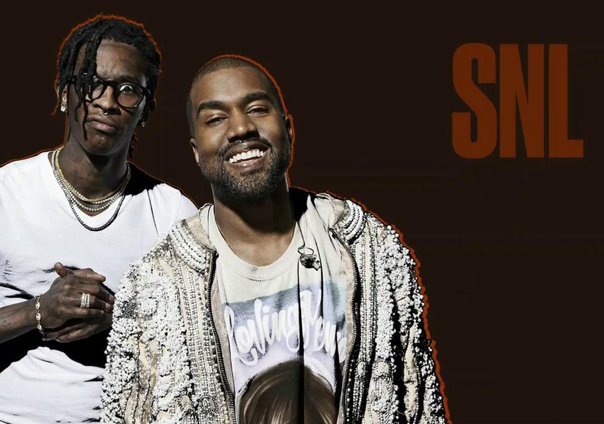 He later returned to the stage for a powerful performance of “Ultra Light Beams,’ with Kirk Franklin, The-Dream, and Kelly Price once again, but the addition of Chance The Rapper absolutely stole the show. Right after their performance, Kanye announced that The Life of Pablo was finally available. Watch both performances below.