Is Yeezy Season upon us?

Kanye’s follow up to the highly praised Yeezus is due out this 2015. Over the past few weeks, more and more reports are surfacing about collaborators from Rihanna to Ty Dolla Sign, the leaked Adidas campaign track “All Day” and the heart Sir Paul McCartney assisted single “Only One.” Funny man Seth Rogen and Theophilus London’s have both said they’ve heard the entire album (Seth heard got a freaking live show in the back of a limo!) and yesterday, industry insiders at the iHeartMedia Music Summit in California got a taste of Ye’s never heard before duet with label mate Rihanna. As Billboard reports, West made a surprise appearance at the summit. Striding in the room in true Yeezus fashion with laptop in hand, the “Gold Digger” rapper spoke for a little bit, addressing the radio industry, Daft Punk, and the experience of working with McCartney on “Only One” – including how he jokingly asked the Beatle, “What was pussy like in the ’60s?” (he later sang an a capella version of the song to a dead-silent room, according to Billboard). Next, he proceeded to play a part of a never-before-heard duet with Rihanna on his laptop. And then, slammed the laptop shut and walked out to roaring applause. Guess that was his way of dropping the mic? 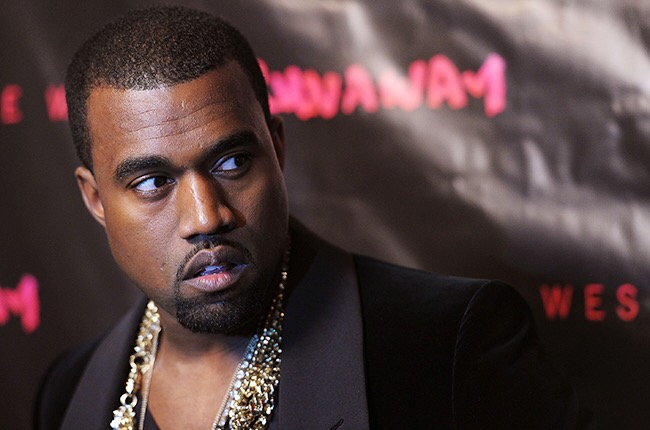