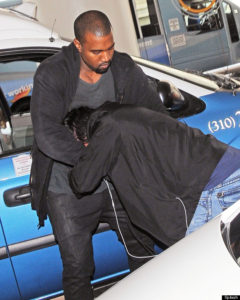 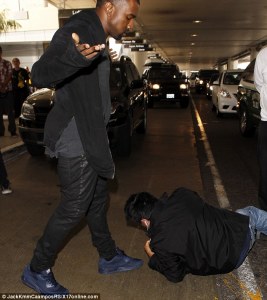 Kanye West has been sentenced to two years probation, 250 hours of community service and 24 anger management sessions for attacking photographer Daniel Ramos at LAX last July, according to AP. Yeezus pleaded no contest to misdemeanor battery. Ye was also ordered to spend one day in county jail (a routine for first-time offenders) but is expected to be booked and released immediately. The judge also ruled that he must pay for the photographer’s equipment and medical bills. West gave a guilty plea but his lawyer still maintains his innocence, he just wants to get it over with and move on.

“West entered the plea through his attorney and did not attend the court hearing. He was sentenced to two years of probation, 24 anger management therapy sessions and 250 hours of community service.

“The rapper did not reach a civil settlement with the paparazzo, and his plea cannot be used against him in a civil lawsuit.

“West was charged with misdemeanor counts of battery and grand theft after an altercation at LAX with photographer Daniel Ramos in July.”

Two years of probation and anger management classes? No jail time? Not a bad outcome for Ye if you ask me, He literally fireman carry slammed that guy. All he has to do is handle the civil suit, which means he’ll pay out a few bucks to Ramos and when I say a few bucks, I mean around 250k range which is pennies to Kanye. I wonder if he apologized to that street sign he walked into a few months back too. 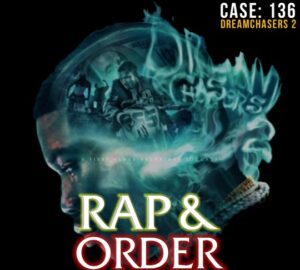