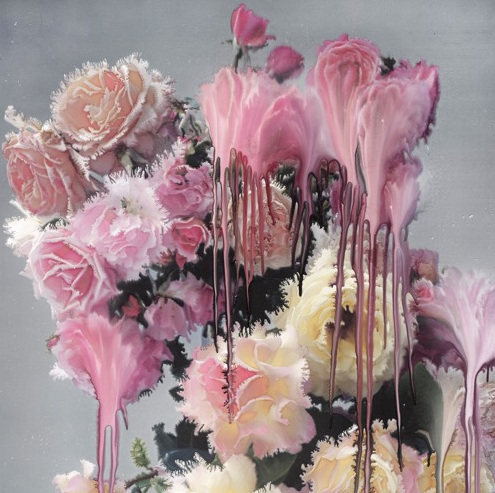 No one is more unpredictable with the way they drop new music than Kanye West. ‘Ye took to his official soundcloud page, to share two new songs today. One of the songs is a reworked version of his 808’s & Heartbreak single “Say You Will,” this time featuring additional vocals from Caroline Shaw.

As for the other song that was shared, West takes on The Weeknd’s single “Tell Your Friends”(which he produced,) renaming it “When I See It.” No telling where either of these songs could end up, but stream them both below.