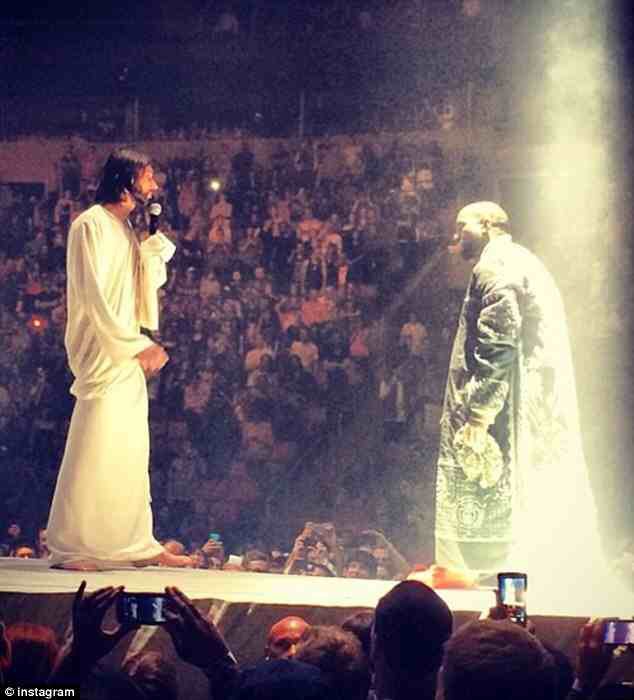 Seems like everyday Yeezy season gets closer and closer. Kanye West took to twitter late Saturday night and shared the title of his upcoming seventh solo album. It will be called So Help Me God. He also revealed what appears to be the cover art for the project, which is the 13th Century monastic symbol for the Virgin Mary, based on a reverse image search on Google.

So Help Me God pic.twitter.com/e3UUsQQEts