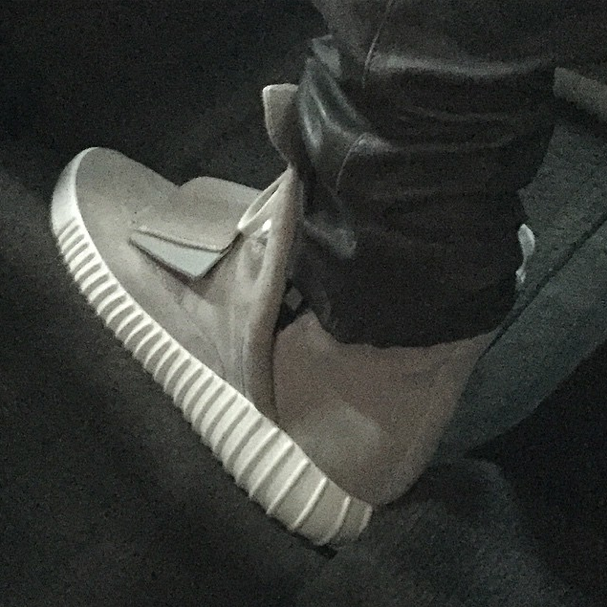 Here we are fully enthralled in Yeezy Season. Today Kanye West’s first official sneakers with Adidas have been revealed on full display. Kanye West’s close friend Ibn Jasper casually took to Instagram moments ago for the big reveal of the sneakers that are set to launch next week, and are in fact officially called Yeezy Boost.

Yeezy.Supply is a site that was launched to prep for their release, but stay tuned as more photos begin to arrive.

And Another One: Turk Is Suing Cash Money Records

Eddie Murphy Speaks On His Relationship With Hip-Hop, Also What He Learned From Rick James And Michael Jackson