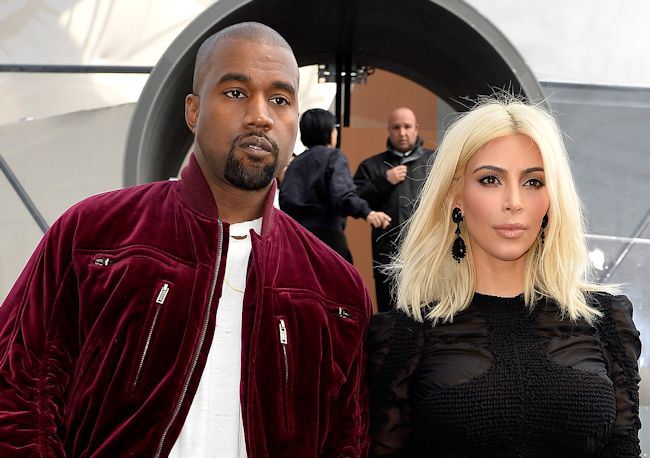 Kanye West‘s laptop was reportedly stolen in Paris last night. Def Jam has quickly denied the laptop being stolen, but G.O.O.D. Music’s Malik Yusef confirmed the theft via Twitter. Now a song has surfaced titled “Awesome.” The song appears to be an ode to his wife Kim Kardashian. I’m pretty sure this song will not appear on So God Help Me, as of now, “FourFiveSeconds”, “All Day” “Only One” and “Wolves” are the only confirmed tracks. We will keep you posted if any other news surfaces.

Listen to “Awesome” below.

We have the PRIVATE INVESTIGATION FIRMS ON TOP OF @kanyewest STOLEN LAPTOP!!!!!