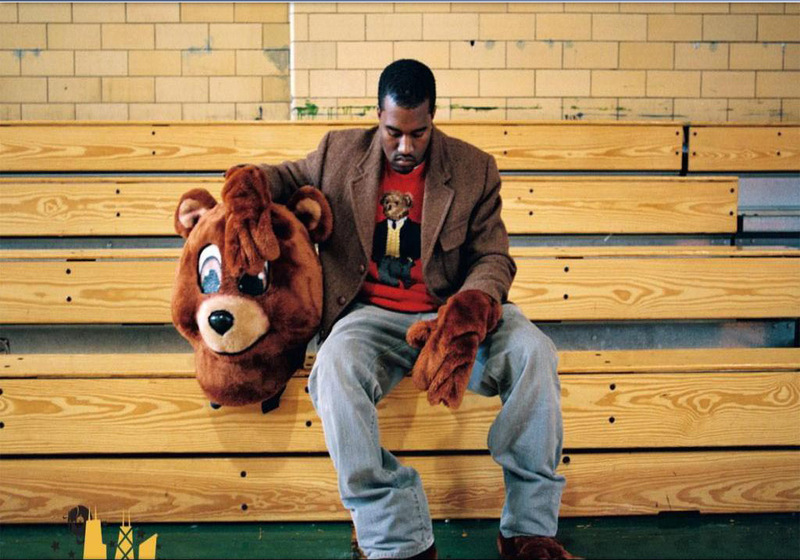 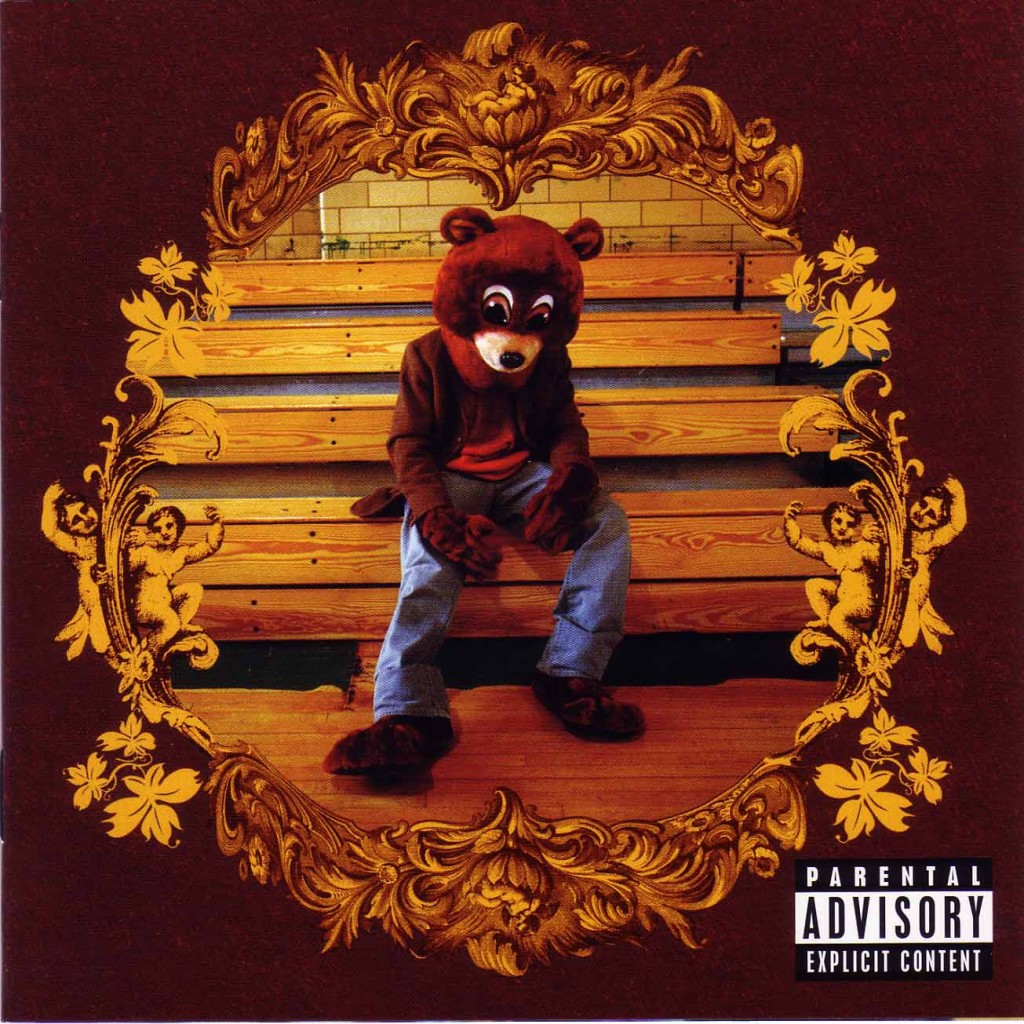 “Anyone who doesn’t give [The College Dropout] a perfect score is lowering the integrity of the magazine.” — Kanye West Guardian, August, 2005

And that my friends, is the perfect example of the evolution of the man we know as Kanye West. A man so sure of himself, that he made you question how you perceived him and his music. Of course we still get offered glimpses of this persona till this day, but it was much more raw back then. In the early 2000’s, West was already hailed for his production skills, but he knew he wanted more. Being praised as the mastermind behind the production on Jay Z’s The Blueprint just wasn’t enough. Instead, he proceeded to fight for a voice in the rap game. At the time it was a laughable attempt, (see his verse on Jay Z’s “The Bounce“) but now he’s gone on to become one of the most polarizing figures in hip hop thanks to his game changing debut The College Dropout; an album that packaged honesty, wit, and primary skill all without gun talk and helped usher in the wave of what we called backpack rappers. Now exactly 10 years after it’s release the influence it’s had on the rap world is even more apparent.

I’d have to admit. After my first listen to The College Dropout, I was disappointed. Although, I didn’t know what to expect, it definitely wasn’t your typical rap album. I spoke to a friend about it the following day and I remember him saying “Kanye is about to change shit forever”. I respectfully disagreed, but you’d have to cut me some slack. Just one year prior, and we were all caught up in G Unit mania. 50 Cent’s gun touting classic debut Get Rich or Die Tryin’ made bulletproof vests a fashion statement, and late that same year Jay Z was hanging it up for good with his ‘final’ offering The Black Album. Expectations were high for whomever would follow up, but Kanye seemed up for the challenge even though the odds were not in his favor. We knew very little about him besides the fact that he had a knack for sped up soul samples, hailed from Chicago, and faced a near fatal car crash that resulted in his jaw being wired shut as we learned on “Through the Wire.” Although the track gave us a peak at the artist Kanye would become, it was the video that made me purchase the album.

I watched back then witnessing not just his ambition, but his desire to be heard on a grander scale was more than commendable. It’s no wonder The College Dropout till this day is still his most successful album commercially. “We Don’t Care” was unlike anything I’d heard in my demographic; A positive hip hop record you could sing out loud without sounding cheesy. Or how about the well placed skits that fit in with the overall prep theme of the album? Or the fact that disgruntled employees finally had an anthem in “Spaceship”? “Jesus Walks” may not have been for everybody, but there was no denying this performance at the Grammy’s:

Watching this guy fight to be accepted as a rapper back then all while introducing a new perspective was amazing to witness. Not only was he relatable to me and my friends’ lives when I was just 17, but he added flair to the rap game. Looking at the turn his career has made now though, and it’s easy to see why. Progression was always at the helm of his thought process and although the College years are long gone, he continues to push the cultural envelope. The album closer “Last Call” was his 12 minute victory lap at finally being accepted by his counterparts, but today he could give less than 2 fucks about being accepted. His desire to be included is what made him polarizing. I mean the look on this guy’s face during his first Grammy speech:

I can’t help but wonder what ‘Ye’s career would’ve been like if Good Ass Job was to come to fruition. If you’d remember, that title was supposed to follow up Graduation but 808’s followed instead and for justifiable reasons. Looking back at my first listen to College Dropout however, and I wasn’t ready for the change. I wasn’t ready for where hip hop was headed. Instead, I put the disc back in the case for the next two days before I could try and get into it again. When I did, I was floored. Dropout isn’t without it’s flaws, but the efforts of perfection can be felt throughout. That’s the definition of an album that can age gracefully with time. Whether you like him today as an artist or not, he deserves that much credit. It’s because of this point in time that we can appreciate artist like Drake, Kid Cudi, Childish Gambino and the rest of the new crop, so don’t forget it. He’d probably remind you anyway.

New Music: Cam’Ron “We Made It” Freestyle