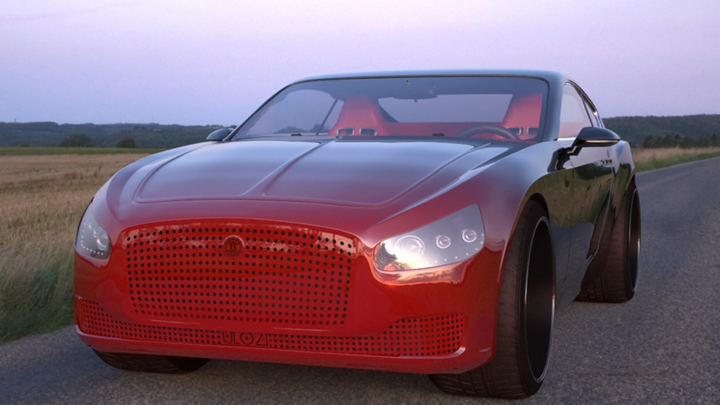 Recenetly Matt Taibbi went to the city of Baltimore during the Freddy Grey protests and was introduced to Baltimore resident Simeto, so he could show him around. While getting to know eachother Kato expressed his desire to become the first African-American auto maker. In his backyard ‘The Fixer’ is designing an ultramodern, green-energy prototype car. In the great article Taibbi details how he wants to bring these ideas to fruition and his only road block is of course funding. Below are picture’s of some of the mad scientist’s car inventions, You can read the full article here at Rollingstone.com.

“It’s going to be the greenest car in history,” he said. “It’s an electric car and a solar car. And a wind-powered car. It’s going to use transparent luminescent solar collectors for windows. And then it’s going to be covered with supermaterials to help catch wind energy. Wind turbines, to charge the battery…” 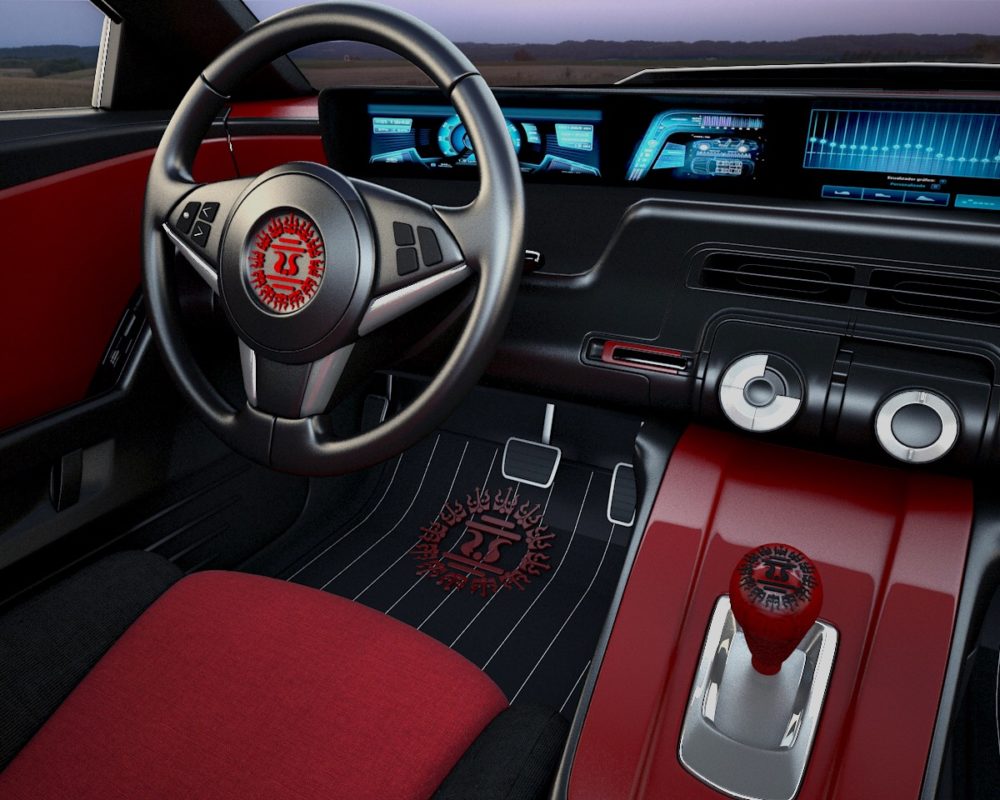 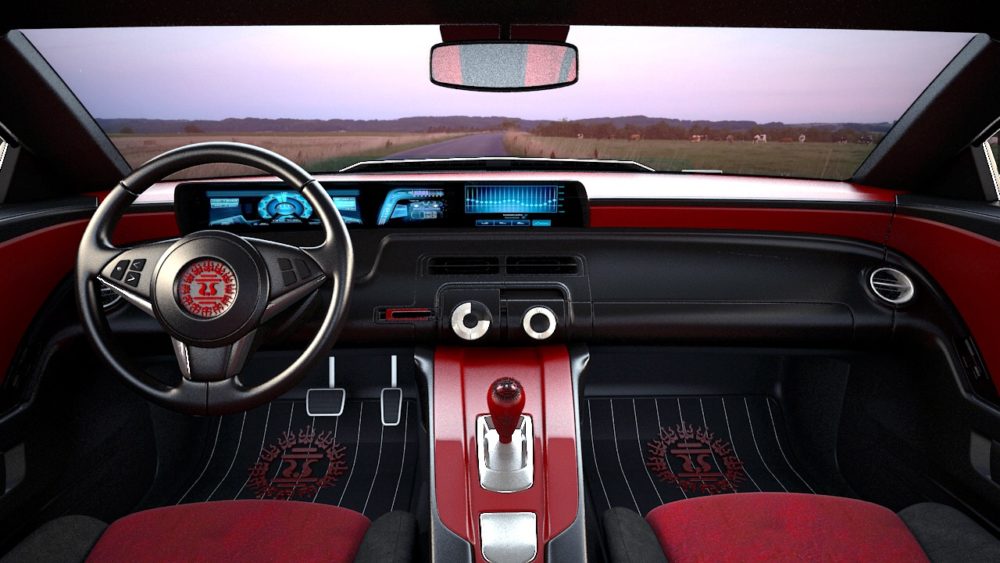 Lil Wayne: “I Just Signed a Deal With My Idol, Jay Z” (Video)