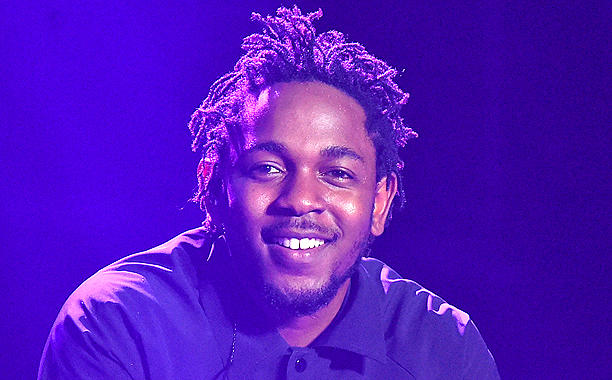 During a recent tour stop in Columbus, Ohio, Kendrick Lamar did his best Vince Vaughn and Owen Wilson impression of crashing a real wedding reception and dabbing recklessly all over the dance floor.

TMZ got the hilarious footage of Lamar and his friends dabbing to Whitney Houston’s “I Wanna Dance With Somebody.”
His boys were confronted by one particularly unhappy guest. “Who got married? Are you guys supposed to be in this party?” he asks. “Get the fuck out.” 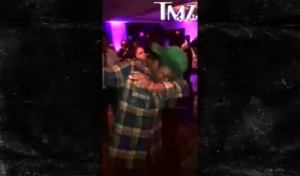 New Music: Rick Ross Feat. Nas “One Of Us”