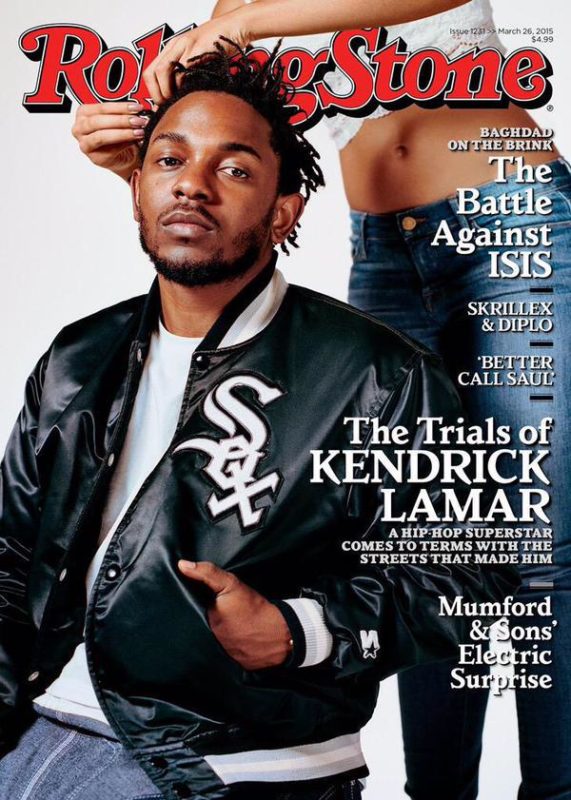 The speculation is over. We got the album artwork and title last night from Kendrick Lamar’s upcoming album via his Instagram late last night. Kendrick Lamar is Rolling Stone’s cover star of their new issue, and they include more details on his long awaited LP which drops March 23.

Lamar on the meaning of the album title:

Lamar is vague about what specifically the title To Pimp a Butterfly means (“That will be taught in college courses someday,” he says). But he describes the album as “honest, fearful and unapologetic.” “You take a black kid out of Compton and put him in the limelight, and you find answers about yourself you never knew you were searching for,” he said. “There’s some stuff in there, man. It’s a roller coaster. It builds.”

Lamar on the sound of the album:

Sonically, Lamar’s new album is adventurous, incorporating elements of funk, spoken-word poetry, and free-jazz, augmented by lots of live playing. (Lamar says he was listening to a lot of Miles Davis and Parliament while making it.) “It’s a unique sound,” says Sounwave. “Every producer I’ve ever met was sending me stuff [for the album], but there was a one-in-a-million chance you could send a beat that actually fit what we were doing.” Lamar’s longtime engineer, Derek “MixedByAli” Ali, says the rapper would often talk in moods: “He would say, ‘I want it to sound eerie,’ or ‘I want it to sound like you’re driving past something.’ Or he talks in colors: ‘Make it sound purple. Make it sound light green.’” 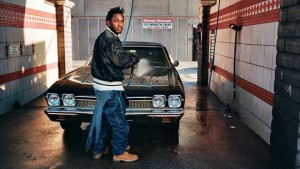