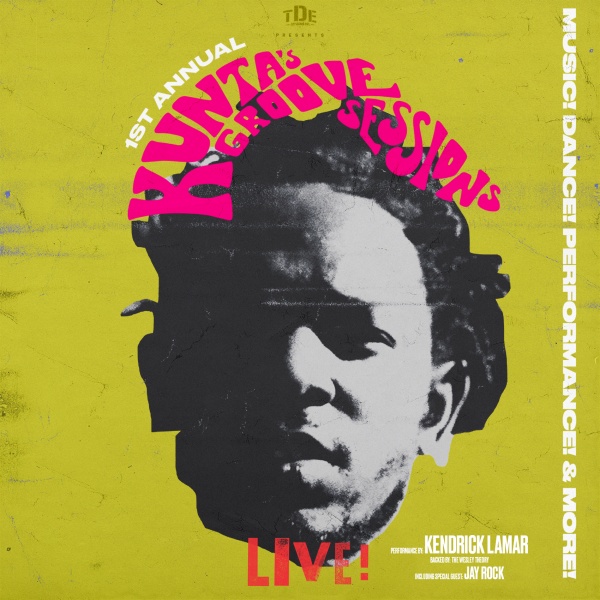 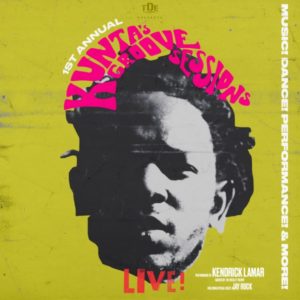 A lot of artist are starting to develop their own music festivals and Kendrick Lamar is the lastet to do so. Top Dawg Entertainment announced yesterday (10/5/2015) their first-ever Kunta’s Groove Sessions concert series. The sow will be backed by The Wesley Theory, Kunta’s Groove Sessions will consist of 8 intimate shows in 8 cities on 8 nights. In a press release sent from the label, Jay Rock will also serve as a special guest supporting Kendrick Lamar.

Additional information is no where to be found but for now all we know is pre-sale tickets will be available first to members who sign up at TDE’s Fan Club.

Later this month, Lamar will perform his To Pimp A Butterfly LP at D.C.’s Kennedy Center, backed by the National Symphony Orchestra.

Rihanna Goes To Cuba With Vanity Fair And Talks About Her Love Life, Fashion, Rachel Dolezal, And More