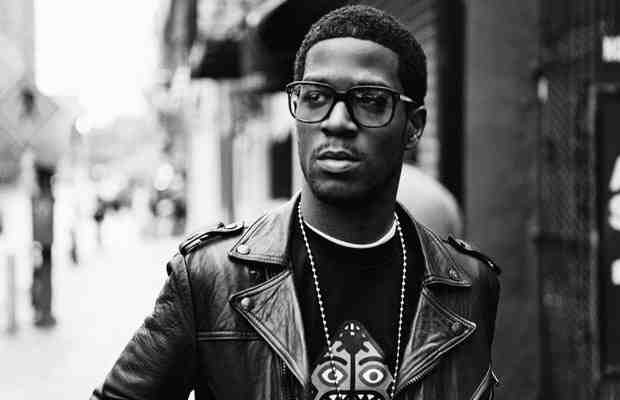 It’s been six years since Kid Cudi released his magical debut album Man on the Moon. Today Kid Cudi purist can rejoice because Man on the moon 3 is on the way!
As of late Mr. Solo Dolo has been tweeting his hunger to release a third installment to the Man on the Moon trilogy but only if it’s with original “team” from the first project. The former Kanye West protégée tweeted:

I can’t/won’t make MOTM3 w/o Pat, Emile & A Trak in the studio. We started together, we finish this together. It’s time I assemble the team,”

Hopefully Kanye, MGMT, Ratatat and Common will also be included. All we can do now is wait and hope for this magical project to become a reality. 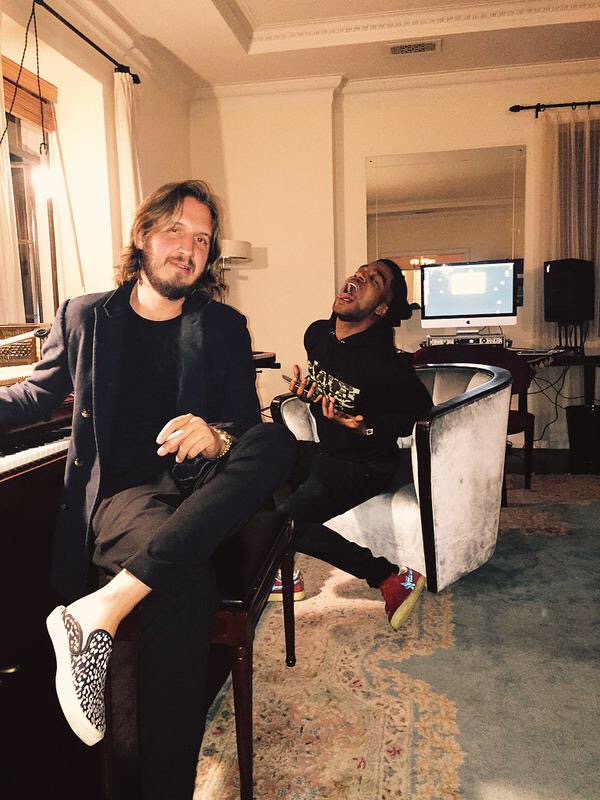