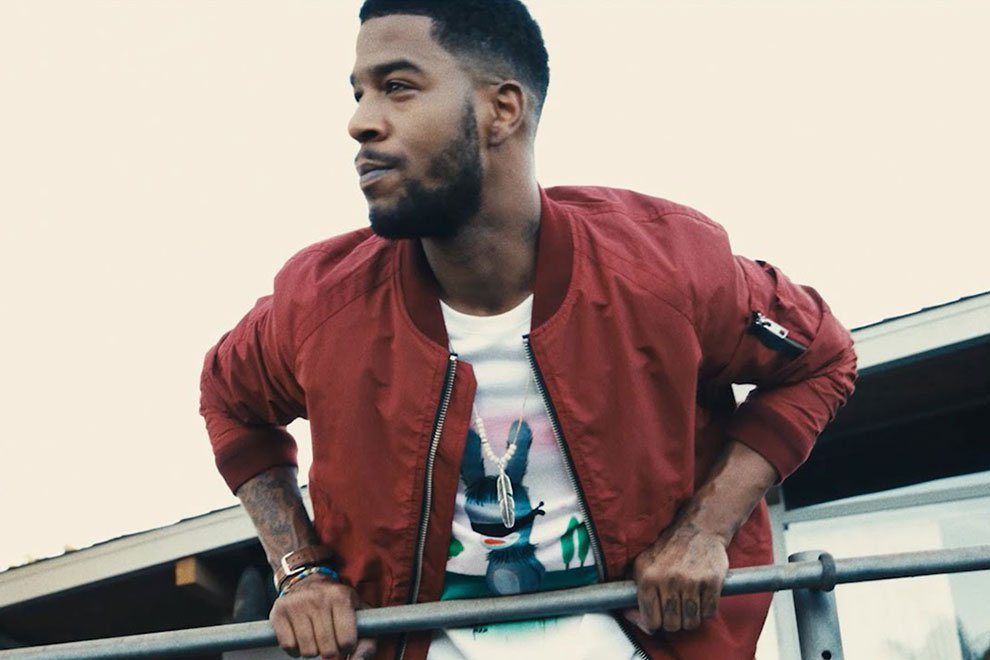 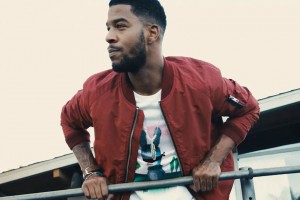 KiD CuDi has revealed on twitter that his highly-anticipated album, Speedin’ Bullet To Heaven, will be a double disc album.

Cudi announced a new track titled “Confused” available on iTunes this Friday, as well as details of how the album will be split — one for the album itself, and the other for “extras, including more previously unreleased jams, demos, rehearsal sessions, outtakes and more.” However, the project itself has yet to receive a final release date. Stay tuned for more news regarding CuDi’s fifth album, Speedin’ Bullet To Heaven.
Via: Hypetrak