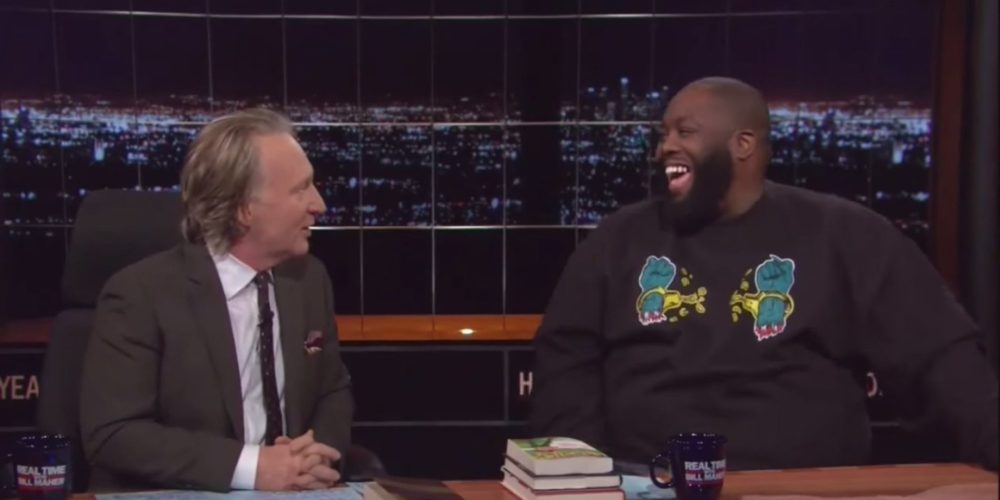 Below Mike gave a brief history of the birth of hip-hop:

“Hip Hop, as an entity, was started in the late ’60s, early ’70s,” he said. “All these kids that were kind of the fallout kids of the Black Nationalist movement, Civil Rights, poor white people’s movement, Puerto Rican Nationalism movement — they had street gangs in New York, in the Bronx, that were just essentially burned out. At some point in the very late ’60s, early ’70s, these kids were like ‘We’re going to come up with our own peace treaty.’ They came up with their own peace treaty, decided that, ‘We aren’t going to engage in violence.’ Well, what’s the alternative to violence? The Zulu Nation was born out of that…These kids, they were children, got together in the public park, stole public electricity, which I strongly support, and decided to do park jams as an alternative to violence.”

“At our core, Hip Hop, every time you see a successful rapper, you’re seeing a job creator in the community. Jay Z has provided hundreds of jobs and created dozens of millionaires and it’s changed the economy in places it wouldn’t have. OutKast in Atlanta, personally changed the economy in the last twenty years.”

Watch the segment below.