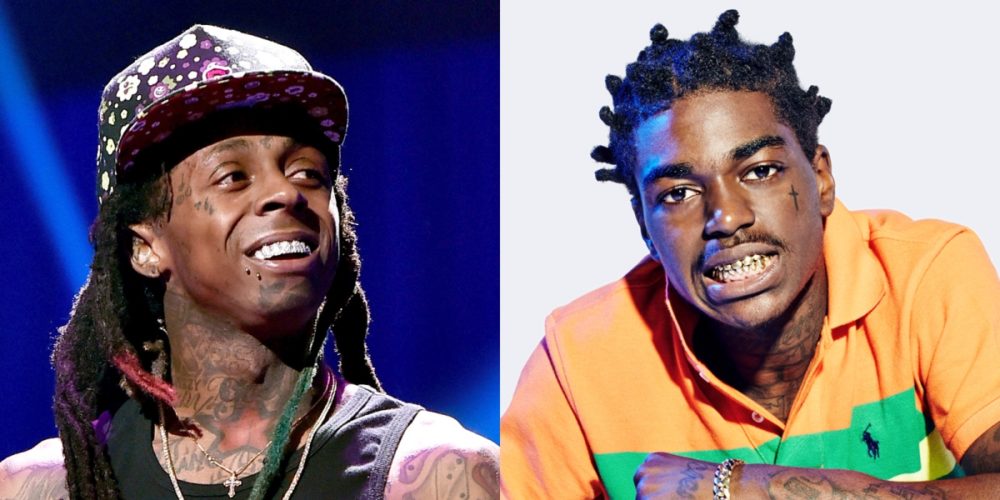 Florida rapper Kodak Black was recently released from prison on bail and has been back to making music and headlines.

Today the i guess the self professed Project Baby was really feeling himself took to twitter to say: “Lil Wayne Ain’t The Best Fucking Rapper Alive … IAM 😁 🇭🇹,” he tweeted to his many followers with an emoji of the Haitian flag.

Now i’m not sure if he was high, or if he just dropped a really amazing verse in the booth on a new song but that statement was really a stretch. Of course Lil Wayne once made the same bold statement towards his idol Jay Z but at least Wayne had a very good argument with the work he was putting out. Kodak has a great following and a growing fan base but has a long way to go before he can start calling himself the “Best Rapper Alive.” There’s nothing wrong with confidence but this is obviously trolling at it’s finest. More news once Lil Wayne responds if he ever responds.