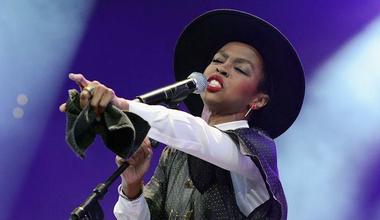 The queen Lauryn Hill treated us to a fantastic cover of Nina Simone’s “Feeling Good,” the track is in support of Nina Simone’s tribute album titled Nina Revisited: A Tribute to Nina Simone which will accompany her Netflix documentary.

The film What Happened, Miss Simone? will be premiered on June 26th.
Ms. Hill released a statement about the track to RollingStone:

“Because I fed on this music, both hers and lovers like her, like my basic food, I believed I always had a right to have a voice. Her example is clearly a form of sustenance to a generation needing to find theirs. What a gift.”