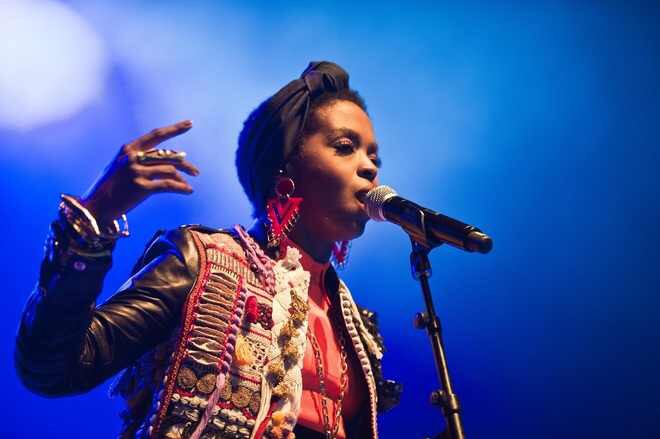 Back in 1996 on the Fugee’s classic “Ready Or Not” Lauryn Hill let it be known she was a different type of Emcee and separated herself from the mafioso obsession of the ’90s with the memorable line, ”So while you’re imitating Al Capone, I’ll be Nina Simone/And defecating on your microphone…”
Almost 20 years later things have come full circle for the Music icon that is Ms. Lauryn Hill. She was honored with earning Executive producer duties over the tribute album Nina Revisited: A Tribute To Nina Simone, which will be released on July 10th in conjunction with the forthcoming documentary What Happened, Miss Simone?, which is coming to Netflix on June 26th. 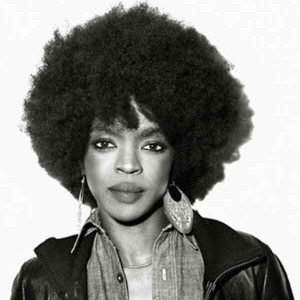 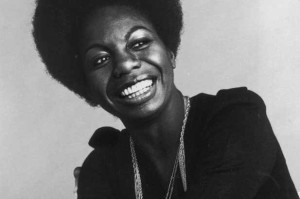 “Invisible ink in the Constitution meant to preserve the institution/ unequal distribution of wealth, goods and services/ revolving door, no floor, just anxiety and nervousness trapped in circuses/ herds of us/ not understanding our purpose is…”