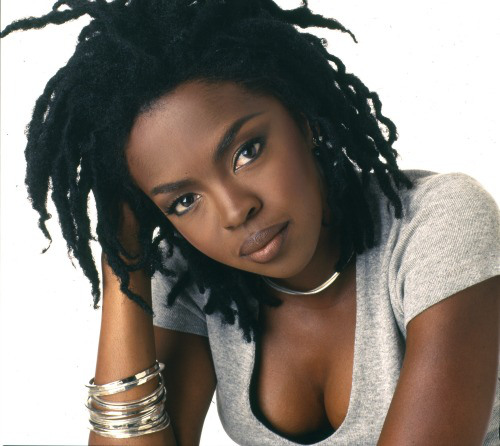 After it’s initial release nearly two decades ago, The Miseducation Of Lauryn Hill will soon be entered into the ‘Library of Congress’ National Recording Registry. The registry features recordings that have cultural, artistic, and historical significance. 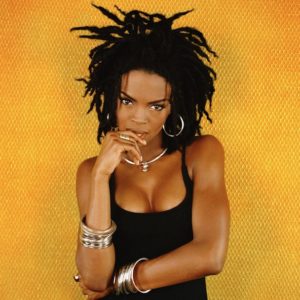 “Lauryn Hill’s debut solo record, following the breakup of the Fugees, is a work of honesty in which Hill explores her feelings on topics that included the deep wonder of pregnancy, the pitfalls of modern relationships and the experience of the sacred,” the explanation read, according to XXLMag.com. “The album effortlessly fuses soul, rhythm and blues, rap and reggae. Hill’s vocal range, smooth clear highs and vibrato are stunning. The rapping is rhythmically compelling while always retaining, and frequently exploiting, the natural cadences of conversational speech. Standout guest performances include Carlos Santana’s soulful acoustic guitar solo on ‘Zion,’ and duets with Mary J. Blige and D’Angelo on ‘I Used to Love Him’ and ‘Nothing Even Matters,’ respectively.”