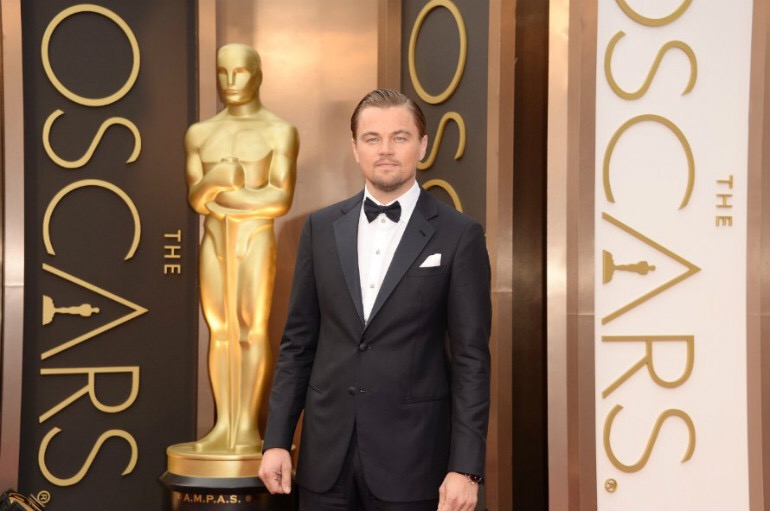 Leonardo DiCaprio has had many Oscar award worthy roles over his career, but for whatever reason the Academy feels differently and Leo has yet to win a gold statue. Leo being far from a quitter is gearing up for his next feature film titled The Crowded Room, that will show the actors range like never before. The film is about Billy Milligan, a psycho path that was the first person to use multiple personalities as a court defense; he was found not guilty by reason of insanity of a robbery and two rapes in Ohio in the 1970s. So yes Leo will be playing 24 different characters, it’s obvious he really wants to make sure that we know he can act.

DiCaprio has been tied to this film since 1997, along with writers Jason Smilovic and Todd Katzberg. The film will be adapted from Daniel Keye’s 1981 book about Milligans 24 personalities. 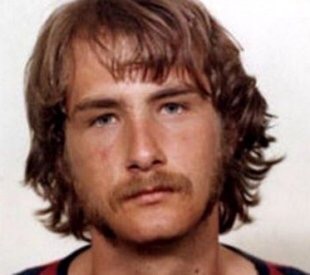 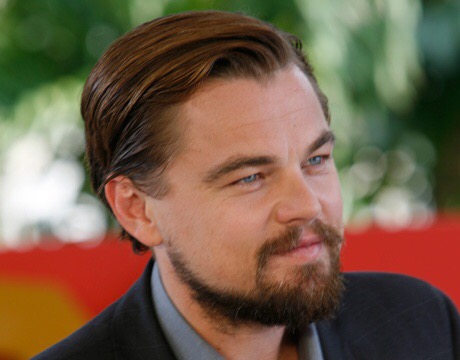 Kanye West Reveals The Name of his New Album