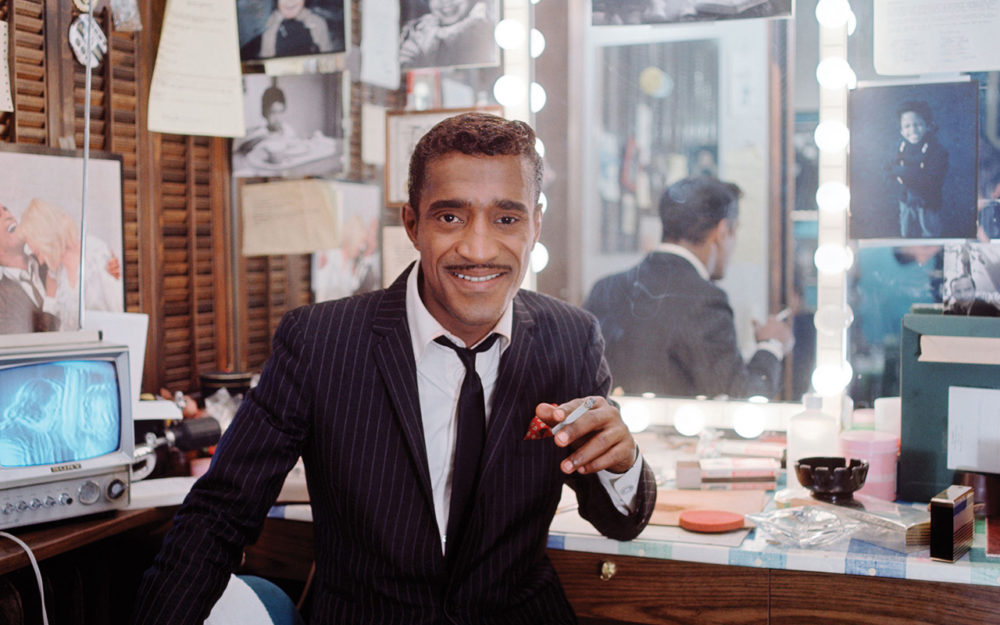 Iconic American entertainer Sammy Davis Jr. will be coming to a big screen near you soon, and Lionel Richie is producing it.

According to Deadline, the film will be based on the 1965 Davis memoir Yes I Can: The Story Of Sammy Davis, Jr. Davis’ four sons and daughter are all behind the biopic.

“It’s an honor for me to bring the life of one of my idols and friends to the screen.” Richie says. “I’m so grateful to be working closely with the Davis family on this and couldn’t be happier to be moving forward on this passion project.”

Davis was easily one of the most important entertainers of his time, and he became that while facing the challenges of segregation. The film will follow his life in the entertainment industry, and assumably his role alongside Frank Sinatra, Dean Martin, Joey Bishop and Peter Lawford in the Rat Pack. Davis died in 1990 from complications of throat cancer.