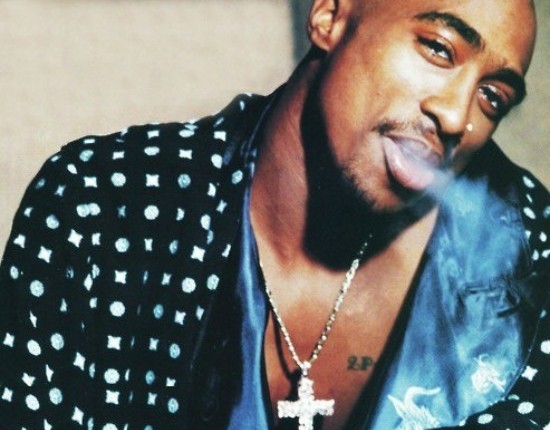 Rap Icon Tupac Shakur’s biopic All Eyez on Me has finally received a proper release date.  It will officially hit theaters on his birthday (June 16th). The Benny Boom directed the film, which stars newcomer Demetrius Shipp Jr. as Pac, was recently acquired by Lionsgate.

All Eyes on Me started out on its long journey back in 2011 when Morgan Creek teamed with Emmett/Furla/Oasis to make the film, and hired Antoine Fuqua to direct. Fuqua eventually left the project, and John Singleton signed on. He also later left, and eventually Boom, who has directed a slew of music videos for hip-hop stars, signed on.

In October 2015, the film faced another hurdle when Emmett/Furla/Oasis filed a lawsuit $10-million lawsuit against Morgan Creek, saying the company breached its agreement by selecting a lead actor and setting a budget and production schedule without Emmett/Furla/Oasis’ approval (the case is ongoing and has been paused pending an appeal of a decision). Open Road was previously signed on to distribute the film.