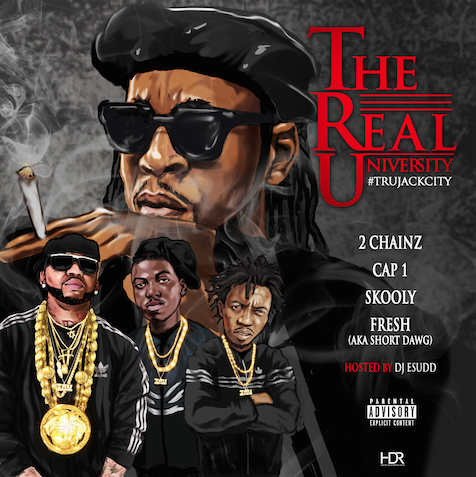 2 Chainz has started his own music label imprint The Real University. His first introduction of his new artist from the imprint is his newly announced Tru Jack City mixtape due out on January 27.