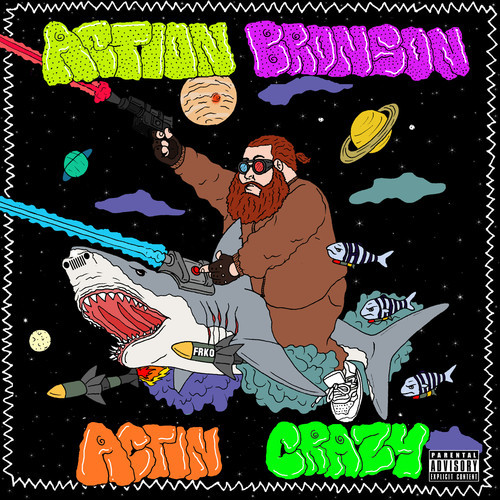 The single is produced by Noah “40” Shebib, Drake’s in house OVO producer. Bam Bam Bigalow’s debut album is due out on March 24th via the Atlantic/Vice imprint.