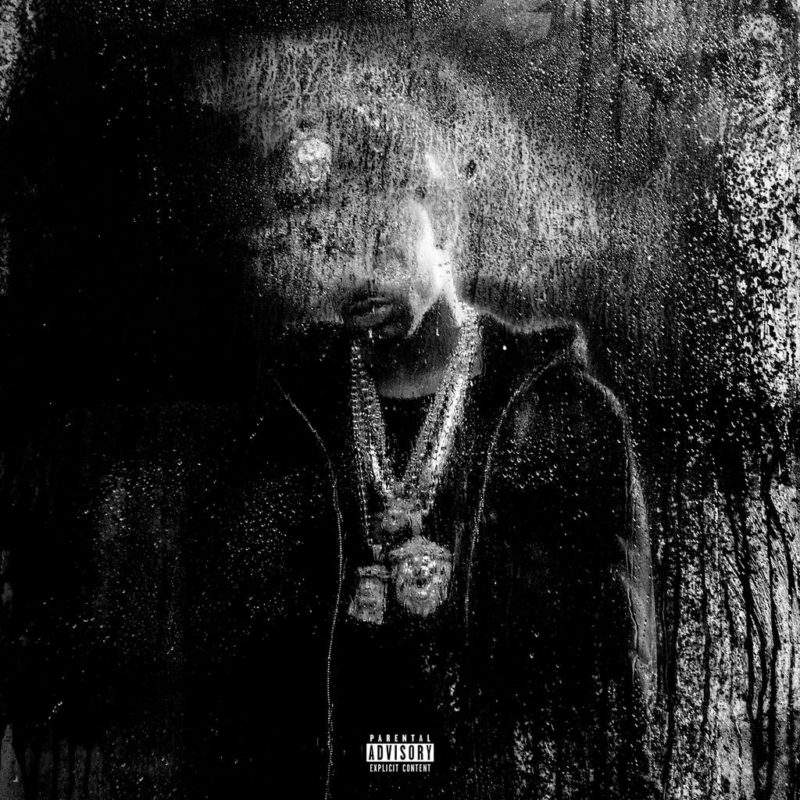 Big Sean keeps it’s in the G.O.O.D. Music family on the latest track off his new soon to be released album Dark Sky Paradise. The song is titled “One Man Can Change The World,” featuring Kanye West and John Legend.