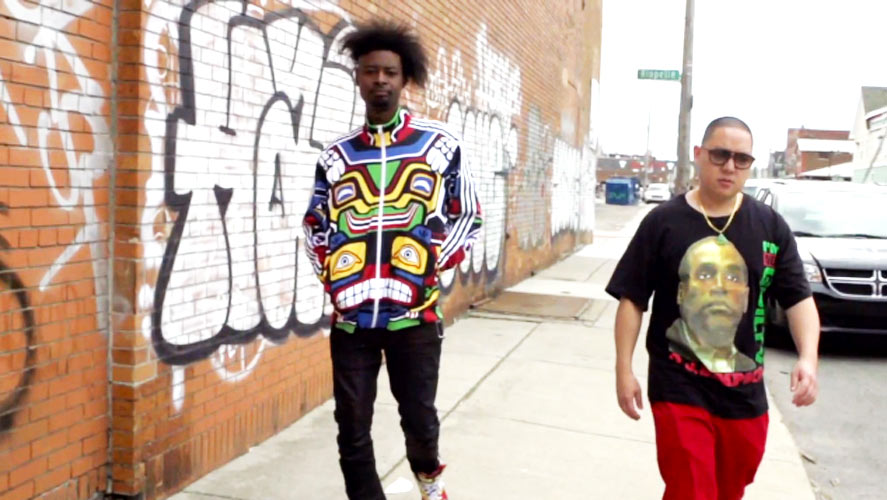 Eddie Huang made history last night with the network premiere of his Asian American sitcom Fresh Off The Boat. Television network ABC turned his book about growing up as an Asian-American in America into a hilarious show loosely based on his experiences. For the song’s official theme song Danny Brown provided the sounds.

Fresh Off The Boat airs every Tuesday night at 8:00 PM on ABC.

Stream and Download: MeRCY – MeRCY Beaucoup (Many Thanks…) EP