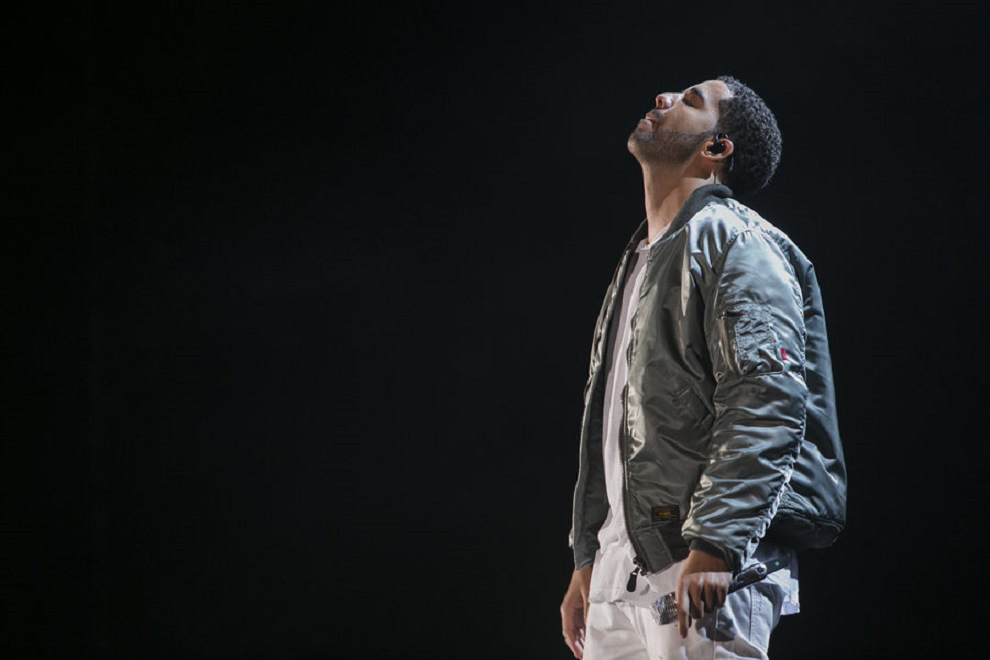 Drake’s a busy man. After closing out the first leg of Coachella last night, making out with Madonna and announcing his The Jungle tour with Future, today he released a new single titled “My Side.” The actual CDQ version of Drake’s surprise project If You’re Reading This Its Too Late is coming soon. And just to make it sweeter for the fans on top of seventeen songs already on the LP, there will be two extra bonus tracks: last year’s “How ‘Bout Now” and the new track that surfaced today “My Side.”