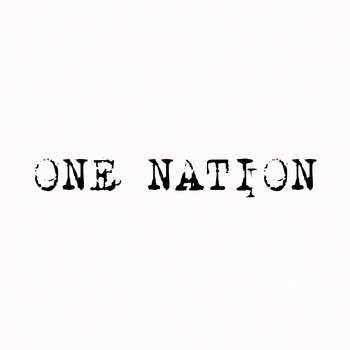 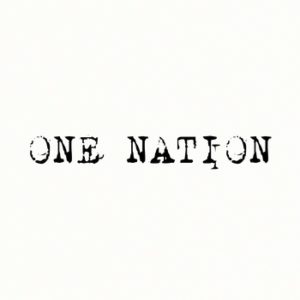 It’s always an honor to come across refreshing new music. Music that could potentially raise your expectations from other artists to come, as well as established artists. So I had the chance to meet Eleagle Being; one of the six members from Queens group 85th, at a guest speaking event that took place last week called A Milli Generation; one that gathered ambitious driven people from different areas of entertainment. He introduced me to his camp’s music via email, and I’ve been taken aback ever since. 85th, also known as Church Boys, is a Queens based group with something new and refreshing to offer. They’ve opened for artists such as Slick Rick, Queens Native Action Bronson, Slum Village, and Too Short just to name a few. Their music is built off a race of emotions. From heartfelt lyrics about their come up, to frustrations of the everyday job, it’s also relatable. Here, we have a collection of 16 tracks put together by their in-house producer Ken-I. It’s an emotional trip to say the least, but a thought provoking piece that’s worth the time. Find the download after the jump.

Get more familiar with 85th: