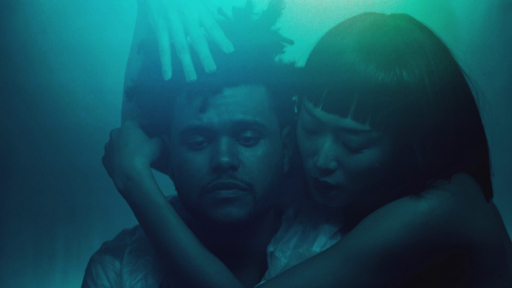 After teasing us with a snippet, Abel finally releases the full version of “Where You Belong.” The song serves as the second single from The Weeknd for the “50 Shades Of Grey soundtrack,” who also contributed the song “Earned It.”