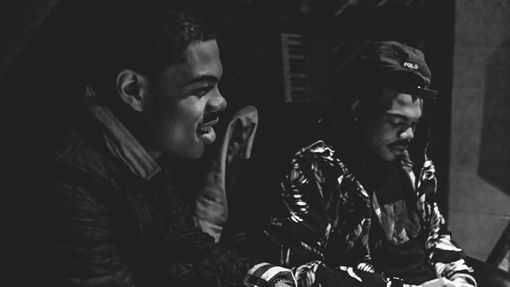 Chicago native Taylor the Bennett is the spitting image of famous his older brother Chance the Rapper, and today we finally get to hear there first collaborative work together. Last year he released his Mainstream Music mixtape and an EP called Freshman Year: 1st Semester, and he’s currently in the process of prepping his debut album Broad Shoulders. Today, he released the album’s title track, and it features an appearance from Chance himself. Honestly listening to the track I couldn’t tell who was which, their voices sound almost identical.

Stream the heartwarming “Broad Shoulders” and keep an eye out for the album dropping on November 25th.

Watch Adele Perform “When We Were Young” on ‘SNL’