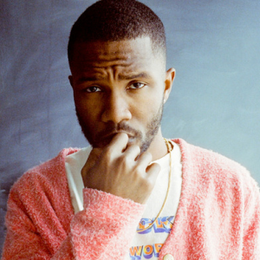 Frank Ocean took to his Tumblr account late last night to pay tribute to the late Aaliyah, with a cover of her 1994 classic “At Your Best (You Are Love), which is also a cover of the Isley Brothers classic by the same name. Yesterday would’ve been Aaliyah’s 36th birthday. When the hell is that album coming, Frank? Listen to his flawless rendition below. 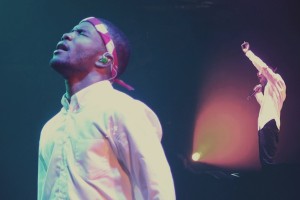