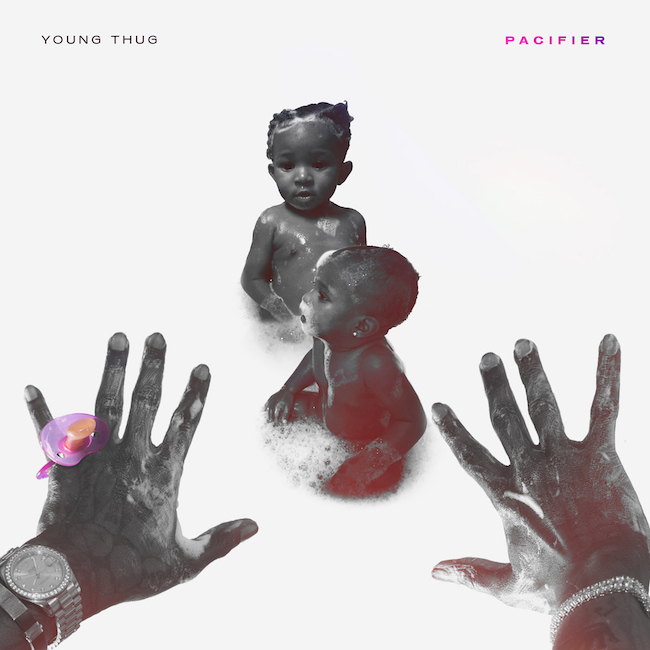 Young Thug is having a week I am sure he’d like to forget. With all of the legal problems and arrests Thugga has, his 300 label took advantage of all this press coverage and released his new Mike Will Made It produced single titled “Pacifier.” the first single off of his debut album HiTunes. 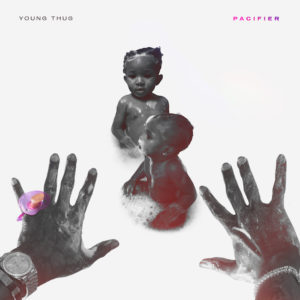 Mike Will predicted a year ago that this track would be a hit, only time will tell if he is right

Young Thug #Pacifier should be a #1