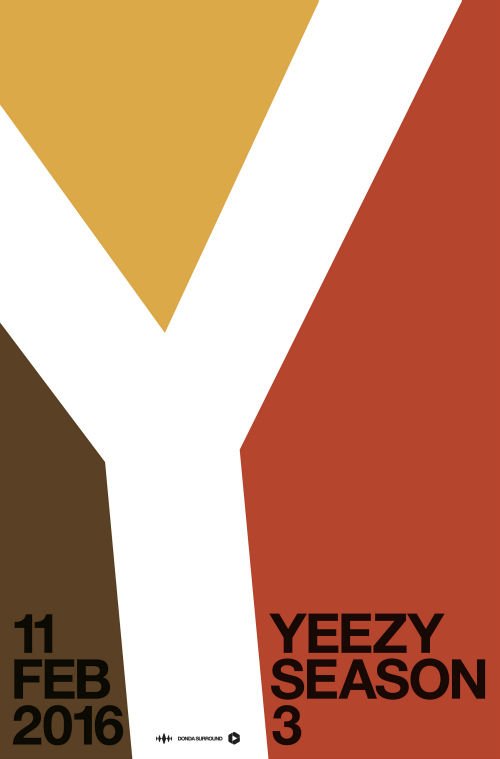 Soon after debuting his album cover to fans via Twitter, Kanye has also made the stream of his Yeezy Season 3 show available which is taking place now.

Live from MSG, stream the show here, where he will also be premiering his album The Life of Pablo. 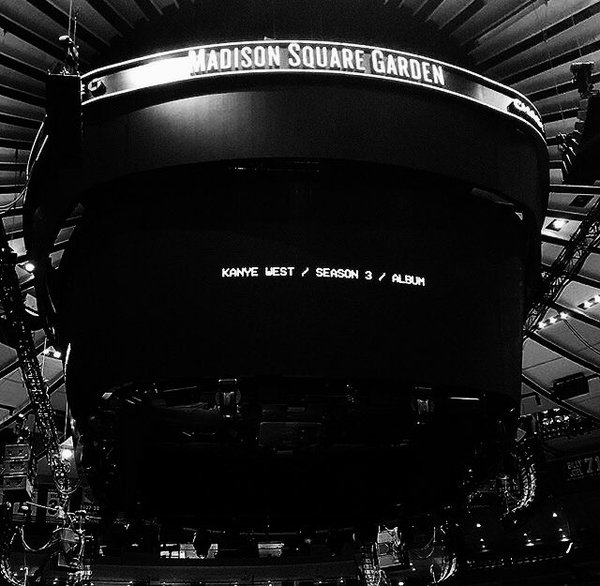 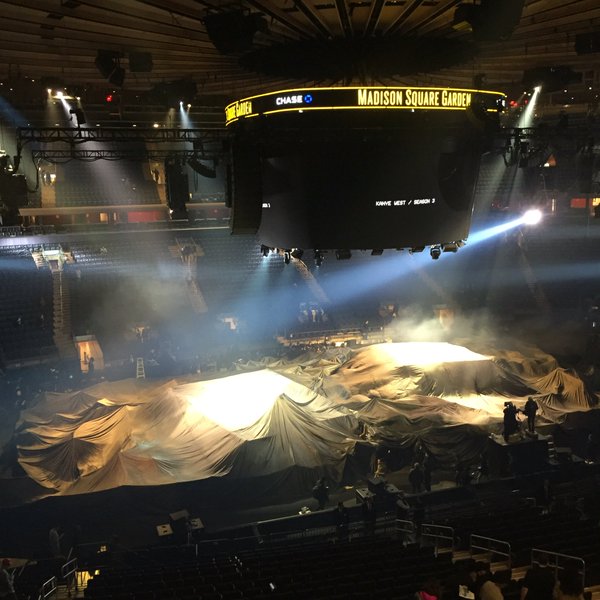