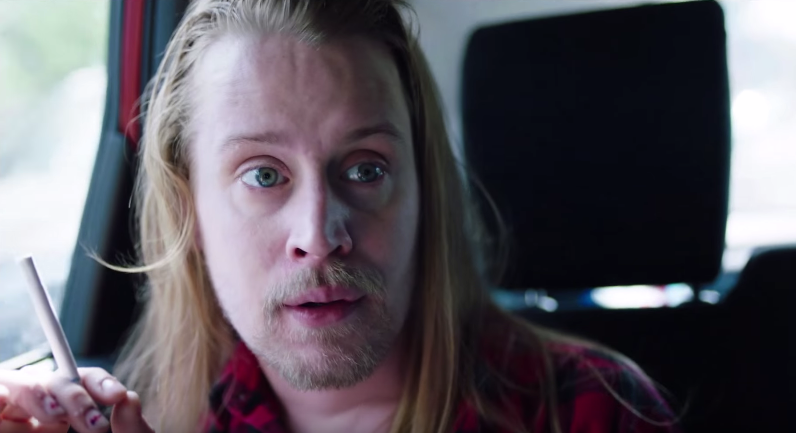 Ever wondered what life was like for Kevin McCallister after being left alone (twice) on Christmas day by his parents? Thanks to comedian and former Moldy Peaches musician guitarist Jack Dishel, we get a look at just that. Macaulay Culkin revisits his iconic character as an adult who has been left traumatized by those classic set of events from his childhood.

“I still have nightmares about this bald weirdo dude chasing me!” confesses a now 35-year-old Kevin. This is the first episode of Dishel’s web series, “:DRYVERS,” and frankly it’s a must-watch. The series promises to feature plenty of guest stars in the future. Watch below.

New Music: Kehlani “Did I”