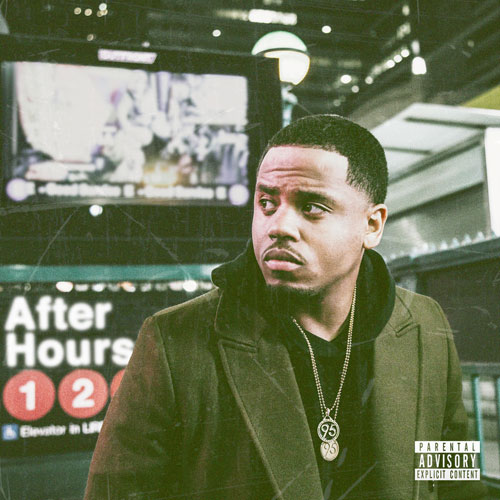 Back in 2013 actor/singer Mack Wilds released his debut album New York: A Love Story, and today the Grammy nominated artist has announced his return to music with a new project titled AfterHours.

2017 has already started off as a busy year for the “Love in the 90z,” singer with two shows airing on television currently VH1’s The Breaks and FOX’ Shots Fired. He’s dropped off the first single off the album titled “Explore.” AfterHours arrives next Friday April 7th, with features from Wale, Think, and Cam Wallace, you can pre-order here. Listen to “Explore” below.