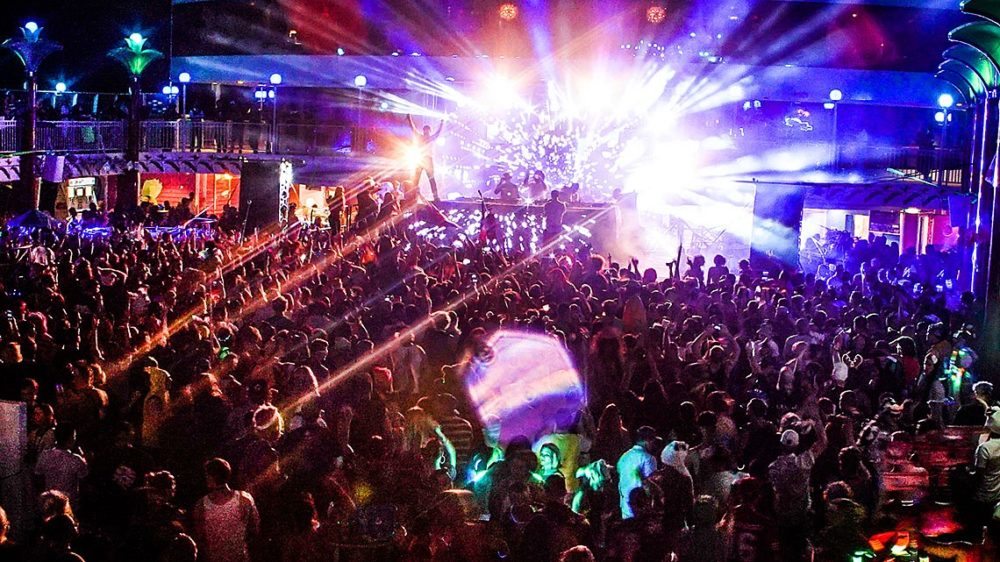 A woman reportedly fell or jumped overboard at the Mad Decent Boat Party on Thursday (Nov. 12) and a search is underway.

The Diplo-owned record label’s party cruise was set to sail through the Gulf of Mexico from Nov. 11-15 for four days of music with sets by Diplo, Skrillex, A-Trak, Dillon Francis, Major Lazer and many others, traveling from Miami to Cozumel, Mexico.

Just before midnight local time, Norwegian Cruise Lines issued the following statement: “On Thursday, November 12 during a chartered cruise on Norwegian Pearl, a female guest was observed intentionally going overboard while the ship was sailing the Yucatan Channel. The ship’s crew immediately initiated rescue measures, including deploying three rescue boats and notifying the Coast Guard and other relevant authorities. The search for the guest is ongoing. Both the ship and charter company teams are providing support to the family and all impacted guests during this difficult time.”

According to Your EDM, US Coast Guard received a call from the ship around 7 p.m. local time while 22 miles off the coast of Cuba, reporting a woman had fallen overboard. The ship has three boats that are being used for search and rescue and the Coast Guard is coordinating with the Cuban government its best course of action.

The stages have been closed for the time being while the search is conducted with passengers asked to return to their staterooms while a headcount is conducted, Your EDM reports. The ship is also reportedly traveling back towards the last location where the woman was known to be onboard.

Twitter user @zethussuen has been live tweeting news as it is announced to the ship. According to him, two additional nearby cargo ships are active in the search as well and a Coast Guard rescue plane is expected to arrive by 10 p.m. PST.

via: Billboard and Your EDM.

Announcement came on that nobody has been found yet. Search continues. #maddecentboatparty