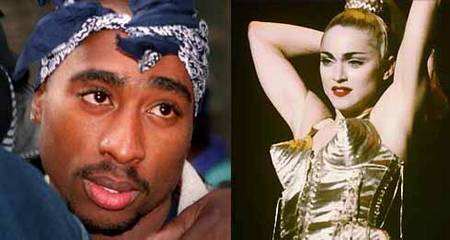 Madonna stopped by Howard Stern‘s show earlier this week to promote her new album Rebel Heart. While there, she chatted with Howard for an over an hour, discussing everything from her storied career to the impact of her mothers death, and her friendship with Michael Jackson. The bombshell of the conversation might have been her confirming her secret fling with Tupac Shakur back in the ’90s. She stated that she felt “very gangsta” during that time. Madonna thought that the news of her and Pac’s relationship was public, but the tidbit was all new to Howard. Listen below.

In this clip below, Tupac speaks on his friendship with the Material Girl. He tells the story of when the guards in jail thought Madonna was coming to visit him, they let him take an extra shower. 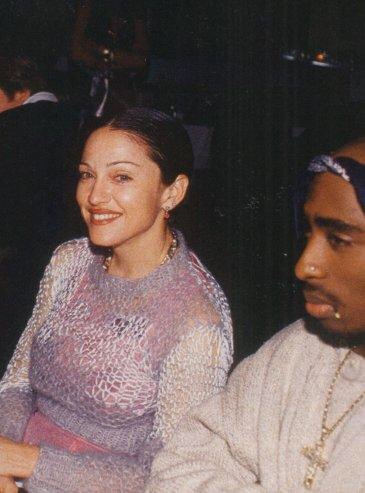 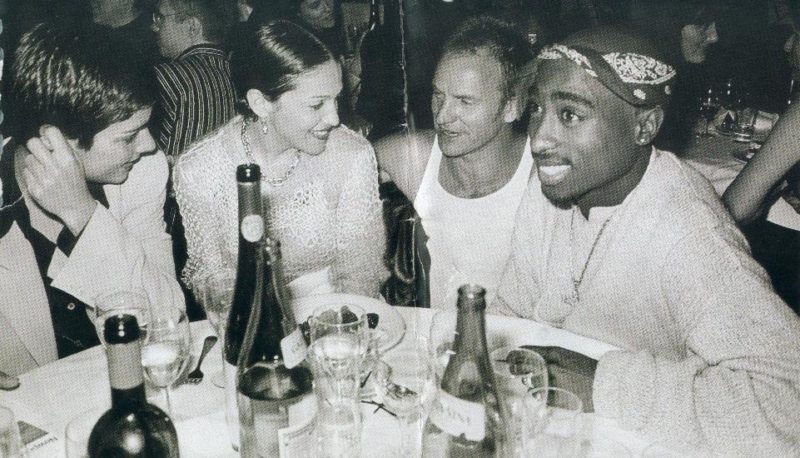 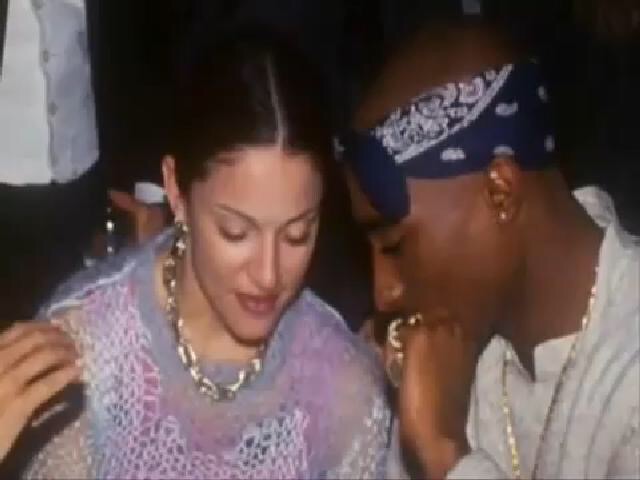