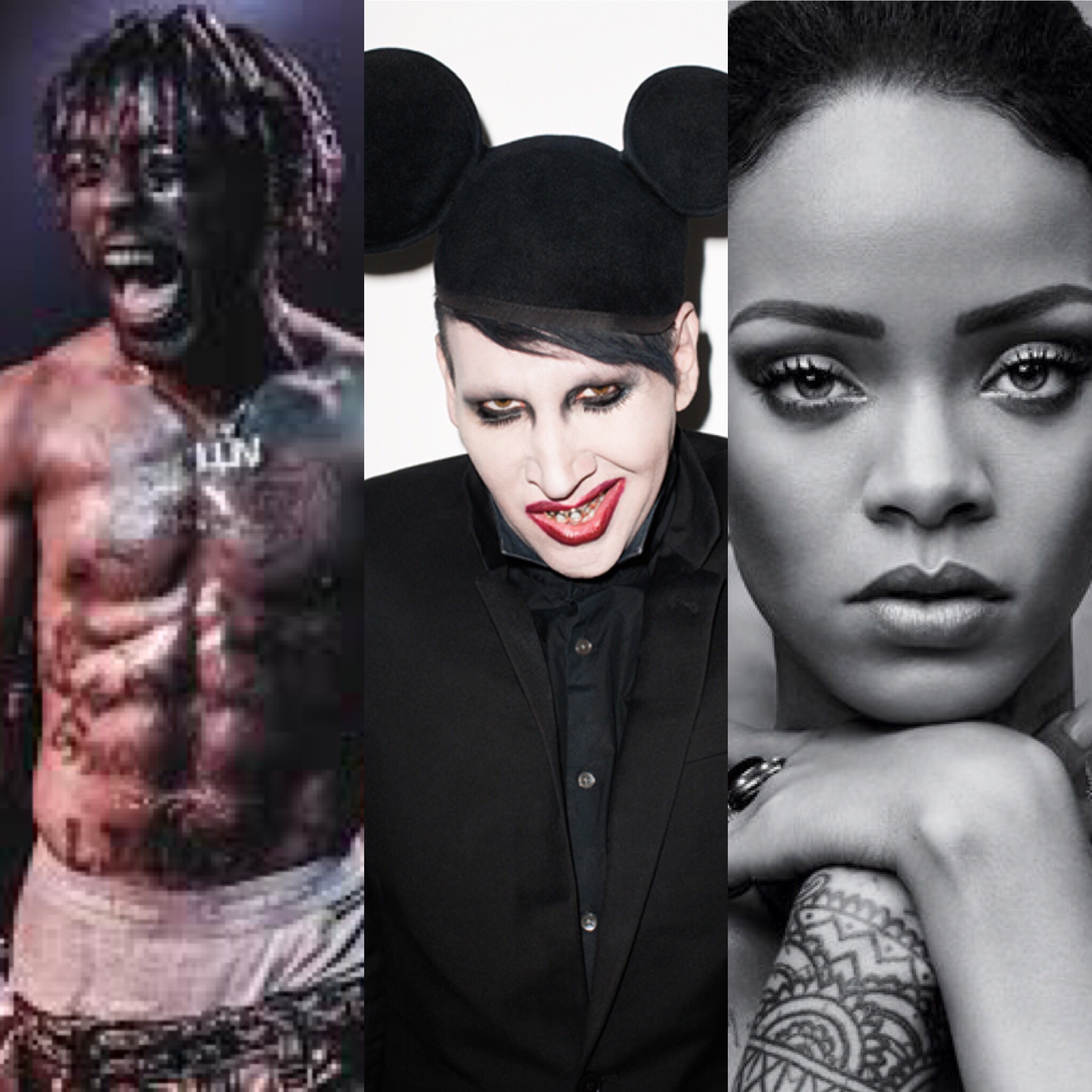 Rocker Marilyn Manson had an exclusive interview with Zane Lowe today on Beats 1 Radio, officially announcing his plans to release a new album next month called Heaven Upside Down. The project will be produced by long-time collaborator Tyler Bates and dropped the project’s second single “WE KNOW WHERE YOU FUCKING LIVE.”

Also while on his press run, Manson also spoke to Consequence of Sound where it was revealed that his new project was inspired by an unlikely source which just so happened to be pop-star Rihanna:

“Strangely enough, one of the records that influenced this album strongly, and it can’t be taken literally, is Rihanna, her last record. That one song, ‘Love On The Brain’, it really hit me because I saw her perform it and she just… meant it. And I think that’s maybe what rappers like about me. They see it as being sincere and real, and I think thats a part of rap culture, as it was a part of punk rock and real rock or whatever you wanna call anything. You can tell when something is being forced and trying to be something it isn’t. It’s not about how many tattoos you have or if you say fuck enough in a song, it’s in the way you say it. It’s the way you live your life.”

During the interview with CoS, Manson also spoke on his relationship with Philly rapper Lil Uzi Vet. Manson revealed plans on working with Uzi on his new album: 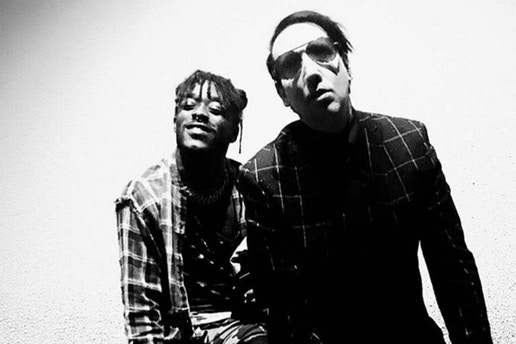 “He wants to do a rock album next, and I would love to see that happen because I think that he could make a new thing. Not some rock/rap type of thing, something special and new that I think needs to be created just to fuck the world up more. I think that if I had to pick what Lil Uzi Vert should be, if he’s involved in rock, it’s an early Bad Brains or Faith No More, but with a catchier element. I think he has punk rock in him. He’s a lil crazy motherfucker. And good. Smart as fuck. He has an attitude like I did, and I like that about him.” 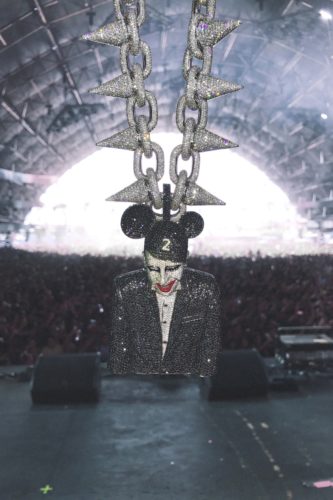 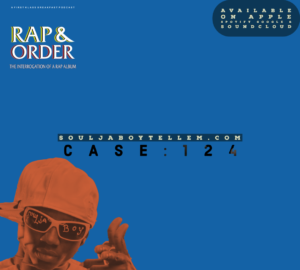 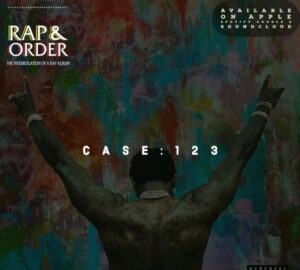