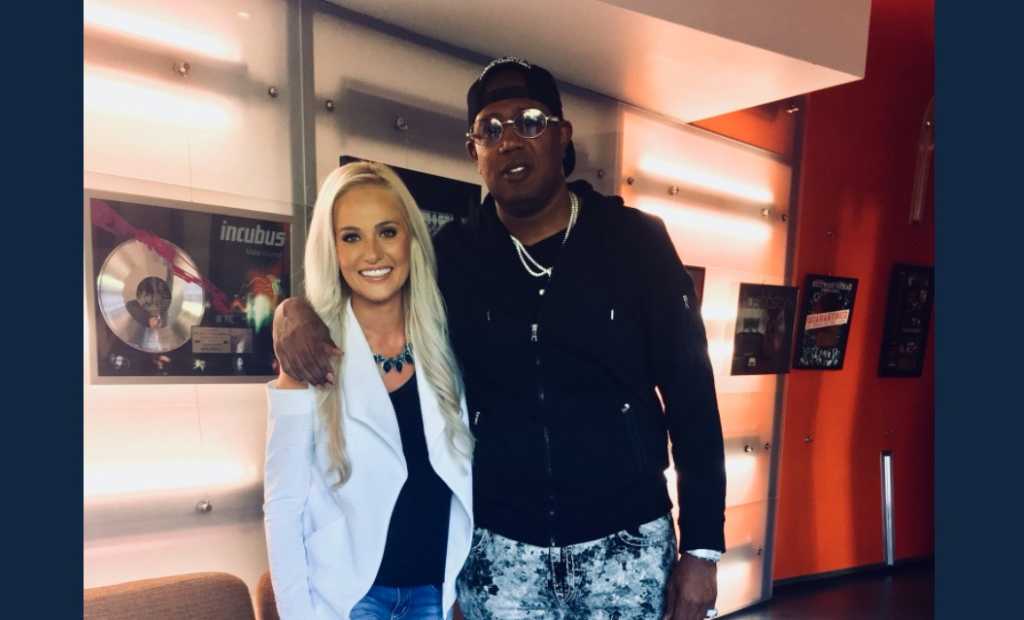 Controversial news blogger Tomi Lahren recently sat down with hip hop icon Master P for a conversation on Colin Kaepernick and racism in AmeriKKKa. They sat down and spoke about the take a knee protests that began with the NFL and has since occurred in other sports, as well as the problem of police brutality against minorities throughout the country.

“I think what Kap is doing, he expressed his opinion,” P said. “…The only way that what they believe is really gonna change is through ownership…this is the land of free expression, freedom of speech, I don’t get offended either way. I can respect that he truly believe in himself and he lost his job for he believes in. He should still be in the NFL right now.”

Lahren goes on to voice her displeasure with how NFL players and activists are protesting police violence against minorities, and asks the No Limit Records founder if he is teaching his son to be “fearful” of police officers.

“There are good police and bad police,” he responded. “There’s good people, there’s bad people. These are just people in uniform. I don’t get caught up with the police, even if some of them are overdoing it. Maybe they had a bad day. I say, ya know what, I put my trust in God and I just gotta do what’s right.”

Many were confused as to why P would agree to speak with Lauren like Charlemagne The God and Trevor Noah did before him.

What reason could Master P have for interviewing someone that has made it EXPLICITLY clear she doesn’t value YOUR existence as a black man https://t.co/WR1iWH8PB8

How Master P gonna go from A Seat at the Table to A Sheet at the Cross Burning https://t.co/eE99jJ2qBs

The conversation presents itself under the guise of a calm and constructive dialogue between people with differing views. But many feel differently due to the fact that Lahren has consistently discredited the efforts Kaepernick has gone to bring awareness to injustices and police brutality towards people of color. Lauren has generalized and distorted the intent of his protest, claiming that she never knew what it was about during her time with TheBlaze when the former NFL athlete has been very clear about his intent since the very beginning. Even now during her chat with P she continues to criticize the protest, referring to it as the wrong way of protesting, but never offering an alternative. I do commend P for sitting down with Lauren trying to extend the olive branch and I know his intentions came from a good place. But until someone really challenges the insensitive remarks Lauren makes about people of colors struggles, sitting down with her is pointless.