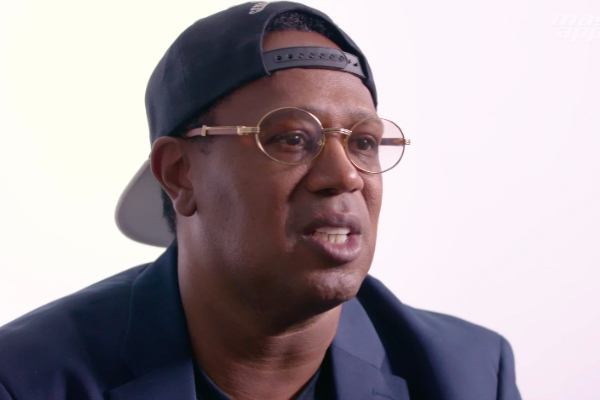 Master P’s new interview for Mass Appeal‘s Open Space series, has the No Limit general reflect on his decorated career. P details narrating Solange’s A Seat at the Table album, his upcoming No Limit records biopic King of the South and turning down $1 million dollars from Jimmy Iovine and Interscope in favor of maintaining ownership of his label.

Jimmy Iovine offered me a million-dollar record deal. I ended up turning it down because I was selling everything — selling my rights,
selling my name, everything. I could’ve been a millionaire, but I went home with $500. It made me work harder. I realized if this guy offered me a million dollars, how much am I really worth? I said I had to at least be worth 10, 15, 20, 30, 40. Even though it was hard for me to go back to the projects and sell CDs and cassettes out of the trunk of my car, I knew that independent hustle mentality was what was going to pay me.