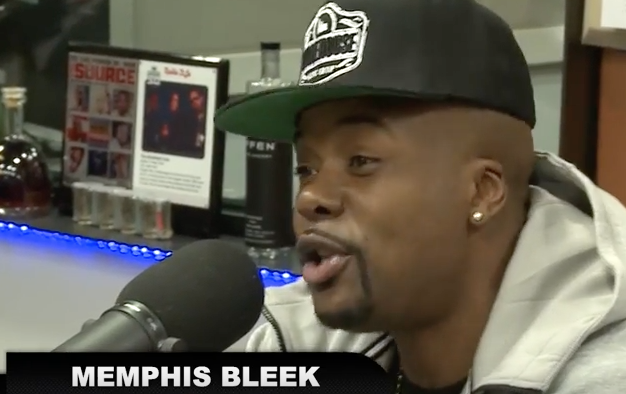 Memphis Bleek paid a visit to The Breakfast Club this morning, where he talked about new music and the ever-changing state of hip hop. He also shared what he’s been up to lately, and talked about the infamous Roc-a-fella beefs. And what about a new Jay Z album. Does he think it would ever happen?

New Music: P-Lo “Before Anything” (EP)