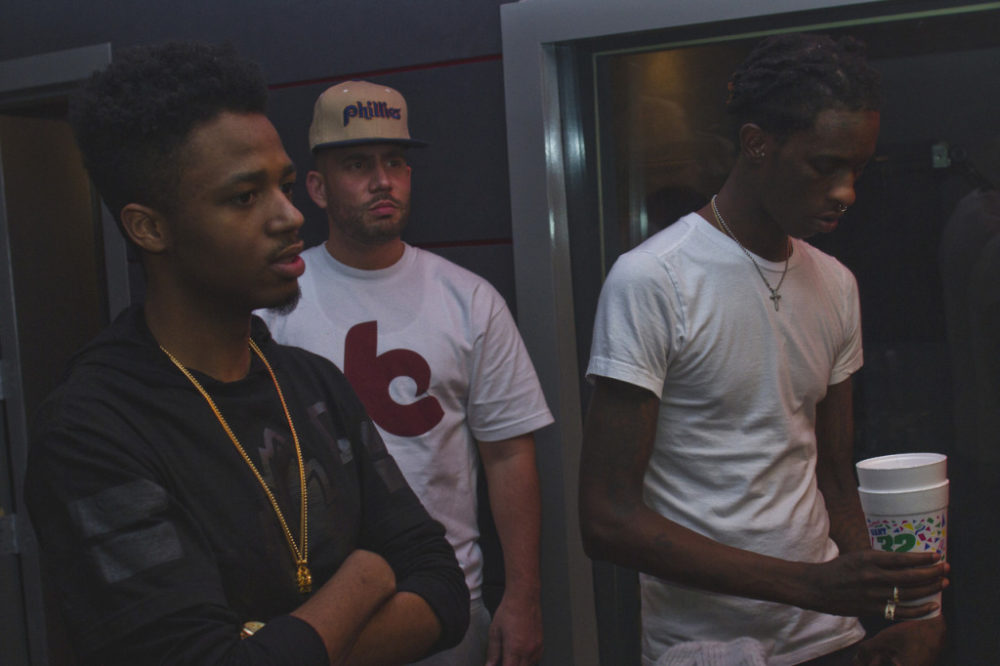 Last year Metro Boomin and Young Thug released Metro Thuggin’ and released a couple tracks together, such as the remix to Drake’s “The Language,” (“The Language”).

Today after announcing their tour with Travi$ Scott, the pair releases two new tracks, “Speed Racer” and “Warrior,” Check out the tracks below.