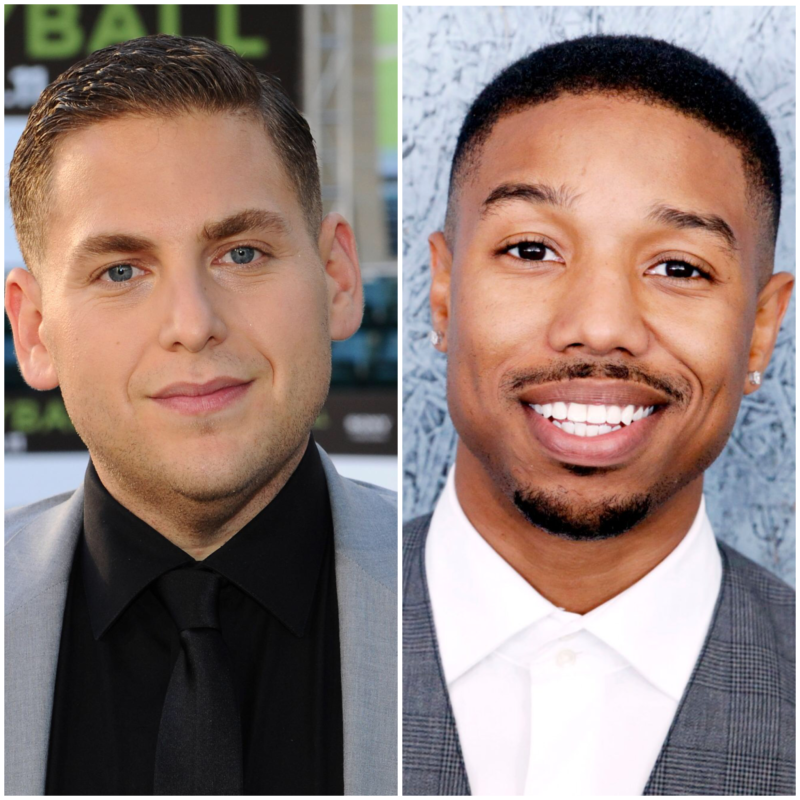 The story of Hip Hop’s most influential label could possibly be coming to the big screen, and why wouldn’t it. Considering Universal just hit big with Straight Outta Compton; The story of N.W.A, Hollywood now has a newfound love for biopics.

The latest biopic reportedly in the works will focus on the rise of iconic label Def Jam Recordings. Deadline reports that the pending film will be based on Life and Def: Sex, Drug, Money,+God, which is a 2002 memoir by Russell Simmons.

Development is in early stages, but Michael B. Jordan is being considered for the role of label co-founder Russell Simmons, and Jonah Hill is being eyed to portray legendary producer and other co founder of the label, Rick Rubin.

This is the latest biopic film to be in rumored development. DPG 4 Life was recently revealed, and will follow up behind Universal’s Straight Outta Compton, which has already grossed $180 Million worldwide.

T.I. Stops By Ebro in The Morning To Discuss His New EP, Iggy Azalea, and The Drake Getting Pee’d on Incident