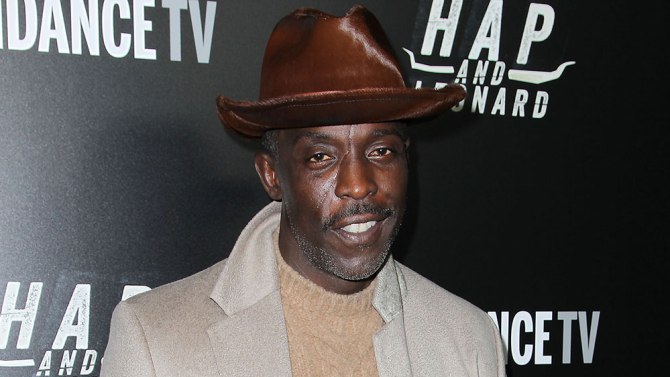 Donald Glover will star as Lando Clarissian, along with Thandie Newton, Phoebe Waller-Bridge, Woody Harrelson and Emilia Clarke are already set to co-star in the Disney-Lucasfilm feature, directed by Phil Lord and Chris Miller. Jon and Lawrence Kasdan are penning the script.