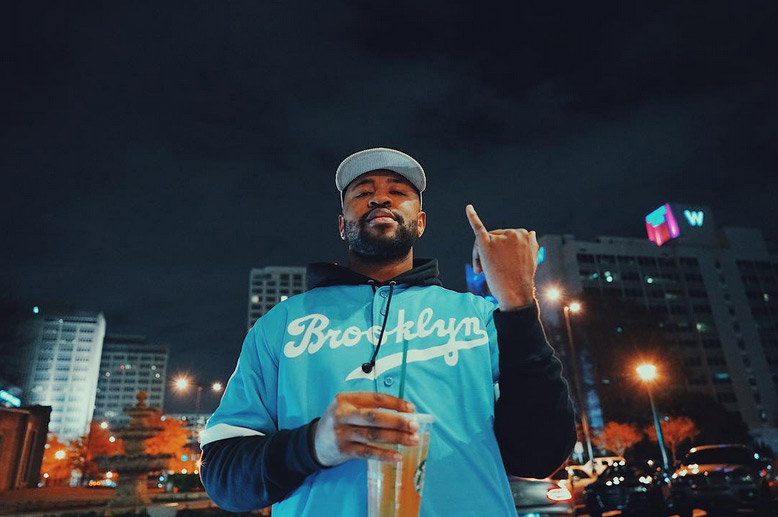 2016 was a massive year for super producer Mike Will Made-It, he earned his first number 1 single with his massive hit “Black Beattles” that featured his mentor Gucci Mane and his group Rae Sremmurd.

He produced hits for the likes of Young Thug, Tinashe, Beyoncé, Jeezy, Kid Cudi, and Snoop Dogg this year alone. As well as teaming up with Zaytoven to handle production on Gucci’s post-prison release, ‘Everybody Looking.’

The producer celebrated the track’s success, sharing an Instagram of champagne with the caption, “Hate it or Love it the underdog’s on TOP ! #1 Hot 100 #1 Global Spotify.” The song continued its reign at the top spot for weeks on end before finally being dethroned on the Hot 100 by The Weeknd’s “Starboy.”

“To be able to put Gucci Mane, the person that gave me my first opportunity in music, and Rae Sremmurd, the debut artist from my [imprint Eardrummer] on what’s both’s biggest record ever, and the first Billboard Hot 100 No. 1 for both, is something I could have never imagined or dreamed of,” Mike told Billboard the day the song shot to No. 1. “‘Black Beatles’ is the best song I have produced so far in my career. The way it came together couldn’t have been more natural, and it’s amazing to see people feel the same way, and gravitate to the record so naturally. For ‘Black Beatles’ to be so true to us and our sound—we weren’t chasing a sound—it solidifies that the world is ready for us and what we have to come.”

Stream the entire playlist of Mike Will Made-It’s 2016 beats on his SoundCloud below.

Here is the #InstrumentalTuesday for all the 2016 releases prod by me… https://t.co/XphpYbccnx

Thanks for rocking all year long!!