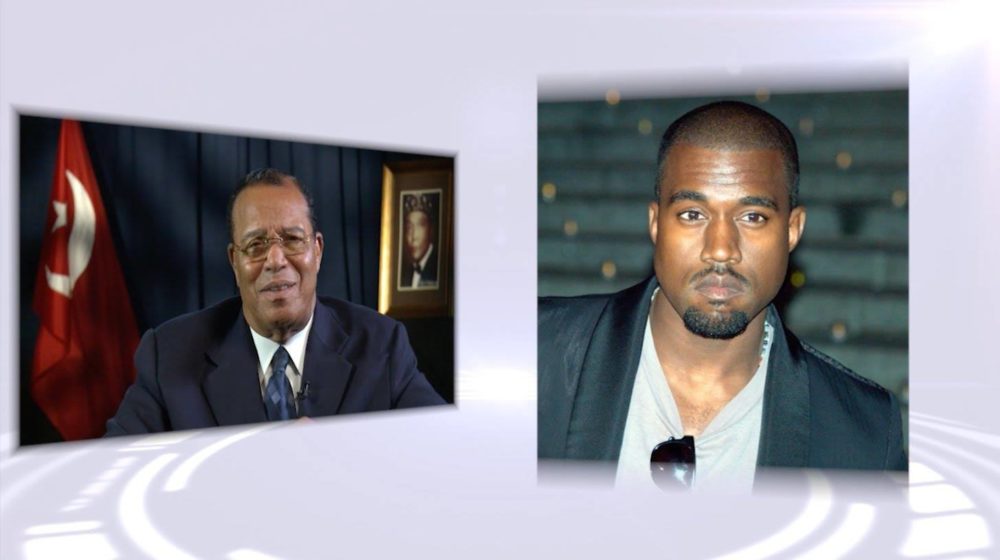 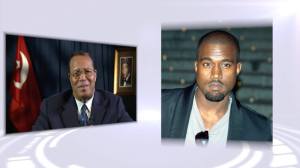 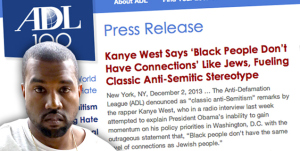 Earlier this December Kanye West had a radio interview Power 105.1 and expressed his disappointment with the job President Obama has done as far as getting blacks jobs. Stating that he doesn’t have the connections to get things done like Bush with Oil Connections or Jews with their money connections .

The Anti-Defamation League (ADL) denounced as “classic anti-Semitism” remarks by the rapper Kanye West, who in a radio interview last week attempted to explain President Obama’s inability to gain momentum on his policy priorities in Washington, D.C. with the outrageous statement that, “Black people don’t have the same level of connections as Jewish people.”

“If the comments are true as reported, this is classic anti-Semitism,” said Abraham H. Foxman, ADL National Director. “There it goes again, the age-old canard that Jews are all-powerful and control the levers of power in government. As a celebrity with a wide following, Kanye West should know better. We hope that he will take responsibility for his words, understand why they are so offensive, and apologize to those he has offended.”