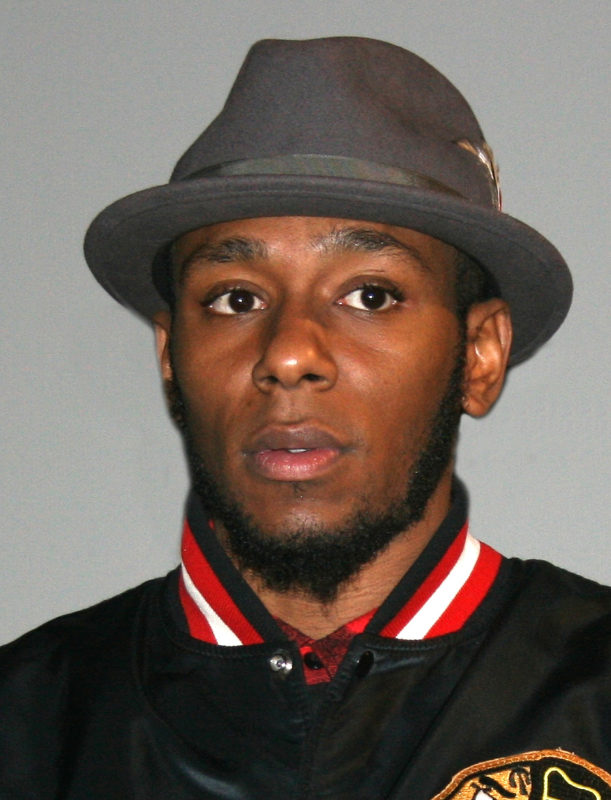 This is not the first time Mos Def has issued a challenge to any and everyone in the rap world, Back in 2009 he challenged Jay Z to defend his “King Of New York” title. In the latest video below he states himself, King Los and Black Thought of The Roots will battle any Emcee’s that think they can hold their own. Reportedly Lupe Fiasco has accepted the challenge, lets see where things go from here. 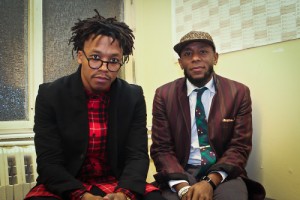