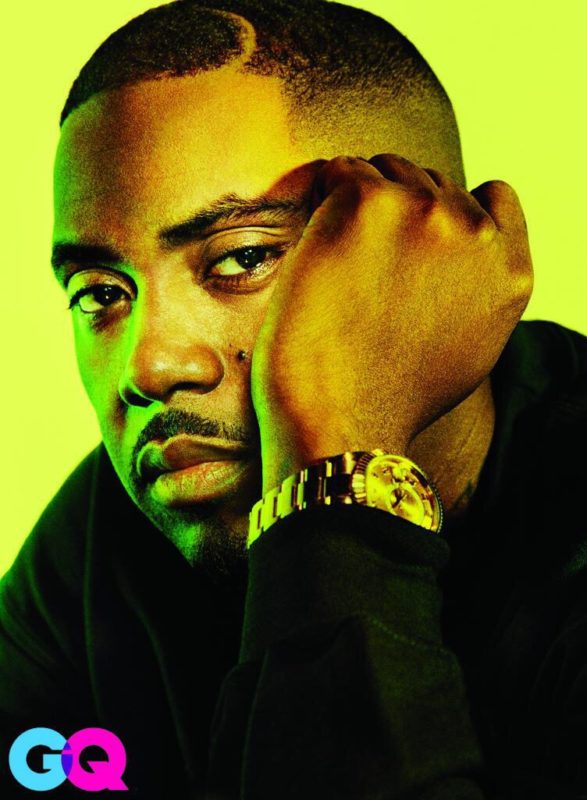 Nas is featured in GQ Magazine’s “The Legacy Project” in their February issue.
As only Esco knows how, he spoke his mind on race issues in America and gave his thoughts on the Eric Garner case.

“I’m looking at what’s happening to the world, and I’m waiting for people to stop being scared. Mainly whites in power and in government, to not be scared of the race issue. Not be scared to say, ‘This is wrong, and this has to change.’ Not be scared to do what’s right. Unfortunately, I’m not surprised cops are still murdering people. But I am surprised that the law enforcement did not do the correct thing with illegal chokeholds. A chokehold because of a man stating his piece—telling them he didn’t do anything. An illegal chokehold! It’s embarrassing to New York, and it’s embarrassing to the country,” he said.

He also spoke about learning from Biggie and 2Pac’s while handling his feud with Jay Z.

At the end of the day, the mission was to glue the game back: no more deaths,” he told GQ.

“At this point, it’s about moving on and making something out of it. Because Biggie and Pac never lived to see that. They didn’t live to see themselves grow in this game. They did so much so young, which is great, but we’d love to have them here…They were the sacrifices, the martyrs for the entire Hip Hop business.” 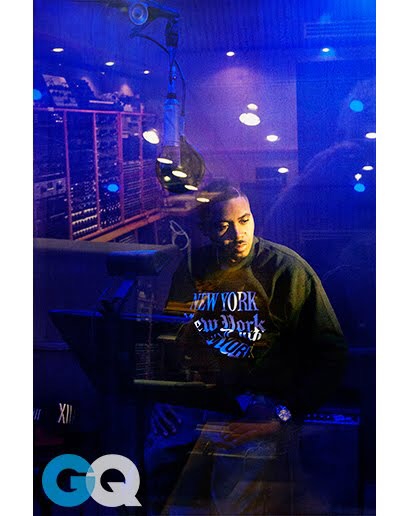