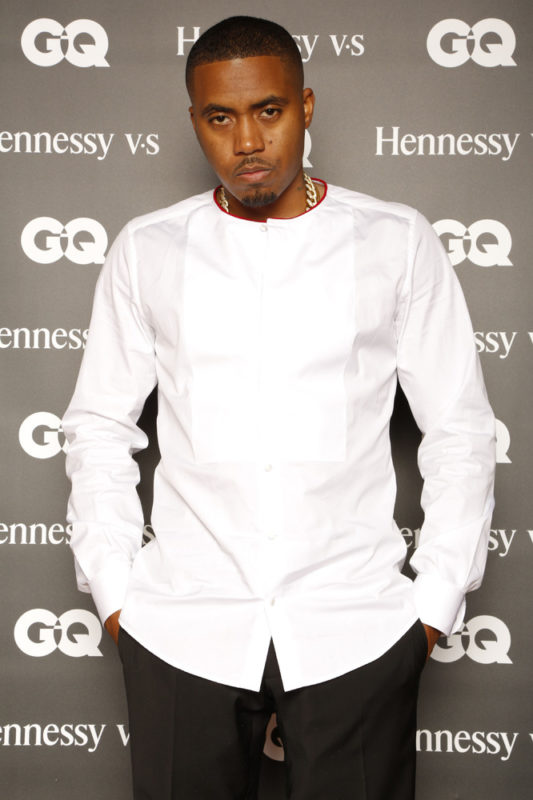 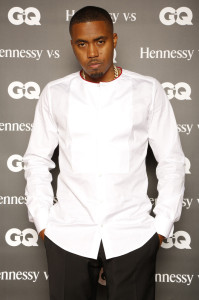 Queens Bridge’s own Nasir Jones recently spoke with The Huffington Post on a number of topics including the unheard Timbaland-produced track “Sinatra in the Sands” featuring Jay Z and Justin Timberlake , Illmatic‘s up and coming 20 year anniversary and his Hennessy wild rabbit campaign. The Huff’s Brennan Williams gets the scoop. Keep reading for excerpts from the interview.

On what attracted him to work with the Hennessy Brand

They called me and it was just great timing. I’ve been on the Henny for so long. That’s everybody’s original drink. So over the years I tried a lot of different things, from tequila, to whatever. And I’ve been away from Henny for a while. And it was ironic, when I got the call from them is when I got back into Hennessy. It was like magic.

We’re putting together a concert. And I think we’re going to do something with the album and repackage it with special stuff. I think that’s in the works.

On recording his new album

With this record, ah man … It’s the next chapter in myself as a writer. I’m really excited about every new leaf I turn. Every new endeavor. I’m excited about that and all the potential that comes with everything new that I do. And all my ideas can come to fruition. And that excites me, because there’s no limits to what I can do, in terms of trying to be an inspiration. I just want to do well for the listeners out there. Do well for the whole genre. So I’m excited.

On the recording process of “Sinatra In The Sands”; his song with Jay Z and Justin Timberlake

Excitement… Excitement to work and be in the place that we’re all are at, musically. Those are the guys who lasted the test of time, and those guys are at the top of their game. They’re just company to be in. So that’s the whole vibe of that. And of course the title says it all.

The direction of the song lyrically

More like from a musician’s stand point, someone who’ve been around. Because Sinatra has been around and he has a long, long standing with the stage and the audience for years. And he evolved. His talent got better just like wine. And I think that’s something a lot of people want to achieve. So that’s what this song is really about. Striving to be the best you, like Sinatra had become.

You can read the rest of Nas’ interview with the Huff here.